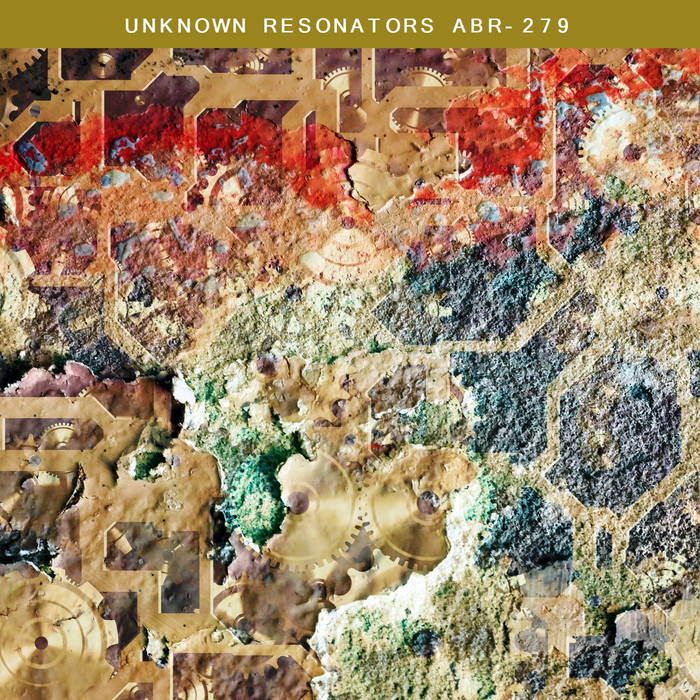 revjoe11 some of the best music you have never heard before. Stands out from the madding crowd.
Favorite track: Don't Cross Colin.

Tom Hilton A fun collection to put together. Fun getting to know some more prog-influenced bands, alongside some vintage psychedelia too. There are, of course, a few rootsy gems included as well! You can’t go wrong, enjoy!

Aldora Britain Records proudly presents Unknown Resonators, an eclectic collection of 26 songs from all around the world. This week's title is inspired by two of the artists that are featured here, the electro punk Helmholtz Resonators and the horror punk I.R. Idiot.

We welcome back a number of familiar faces this week too. Highway Chapel return with their unique take on garage rock, and The Smart Folk bring us their sun-soaked soaring indie rock. There is the murderous bloody country balladry of Ol Billy Bob Boy, the chiming indie pop joy of The Happy Somethings, and the grungy piano-led rock and roll of No Wake. We then have alternative hard-edged funk rock from Holy Pills, insightful contemporary folk from Jonathan Nicholas, and new age indie folk rock from Jodie Reid. 4000 Records bring us Coalfalls and their soaring and fuzzy instrumental rock, and Brazil's Ozorio Trio return to us with an instrumental blues composition.

This album is dedicated to Janice Long. Special thank you to all the artists, bands, producers and labels involved in the making of this compilation. Artwork taken from the image 'Steam Punk Background Color' by Circe Denyer, used and modified under Public Domain license. Album compiled by Tom Hilton for Aldora Britain Records (ABR-279).