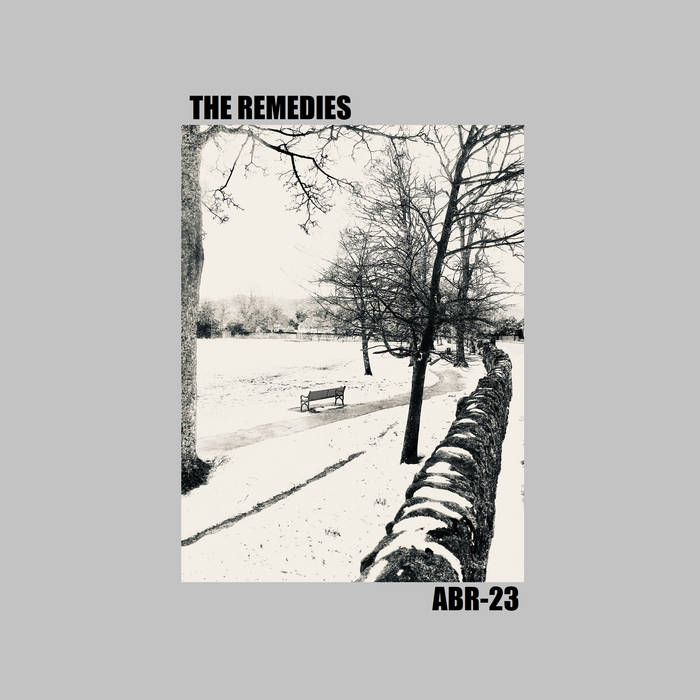 THE REMEDIES is the third compilation that Aldora Britain Records has released since Covid-19 arrived on the shores of Great Britain. Hopefully it will give some a momentary respite from all the chaos and the fright caused by the coronavirus. Music is a great healer.

This collection of songs is a bit different from our usual output. Yes, the albums are always varied and eclectic but, most commonly, AB Records puts out music that could be described as 'roots' in one way or another. This is not exclusive but I often put out alt country, blues, soul, folk etc. This time around there is only a smattering of these genres and the remaining songs are much heavier. There is lots of fuzzy garage rock, psychobilly, punk rock, blues rock and some hard rock too.

We see the return of Grant Nesmith's cosmic Americana and more stuff from Caretaker Studios in the form of Simon Mason. There is also some indie pop from Kicks of The East and Best Mann, hard and heavy funky soul from Dana Gehrman, psychobilly from Running From Daylight, blues rock and roll from Five Bluesmen, punk rock from Wild Zeros, alternative rock from Of Shadows and Light, garage rock from The Buzzdealers, hard rock from Black Bone Nation, western noir from Run Coyote, progressive rock from Pete Haydon, country folk from Genni Kane, dark pop from Melting Palms, and folk punk from Dark Bottle.

I hope you enjoy and it brings you some happiness in these dark times... stay at home and stay safe.