The Muskrat Mud Shuffle Shuffles On 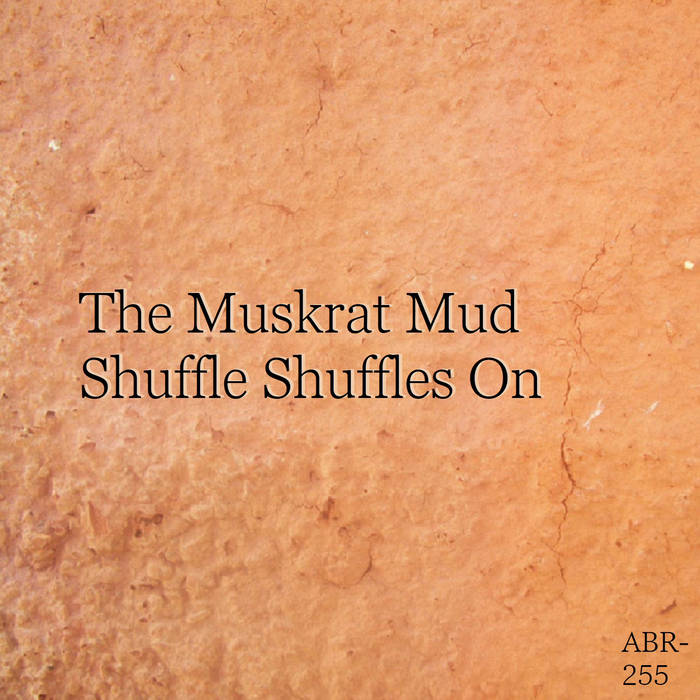 Back Off Warchild. Seriously. I came here for that fire Thumos track but the entire comp is great! Favorite track: The Virtues.

Aldora Britain Records proudly presents The Muskrat Mud Shuffle Shuffles On, a collection of 26 eclectic musical selections from all around the globe. This week's title is taken from the Daniel Young composition 'Muskrat Mud Shuffle', the opening song from his most recent LP, The World Ain't Gonna Wait. The title track from that record, a superb slice of cosmic country rock, is included here.

We welcome back several familiar faces this week. Hell Nation Army return with their loud and raucous crunching speed punk, and Faster Than Light juxtapose this perfectly with their unforgettable pop rock hooks. Tommy Romero give us soul-inclined rockabilly revival, and The Nautical Theme bring an ambient take on alternative folk music. There is also the jangly college pop of The Persian Leaps, Snow Wolf Records contribute the heavy fuzz metal of Thumos, and 4000 Records are back with the post-classical avant experimentation of Shugorei.

This album is dedicated to Graeme Edge. Special thank you to all the artists, bands, producers and labels involved in the making of this compilation. Artwork taken from the image 'Brick' by Teodoro S. Gruhl, used and modified under Public Domain license. Album compiled by Tom Hilton for Aldora Britain Records (ABR-255).

'The Virtues' written by Thumos, used by permission of Snow Wolf Records, EXCLUSIVE - PREVIOUSLY UNRELEASED, to be released on 'The Republic' (2022).

More Who? What? When? Why? & Werewolves?: 6wmusic.bandcamp.com.