Take It Or Leave It 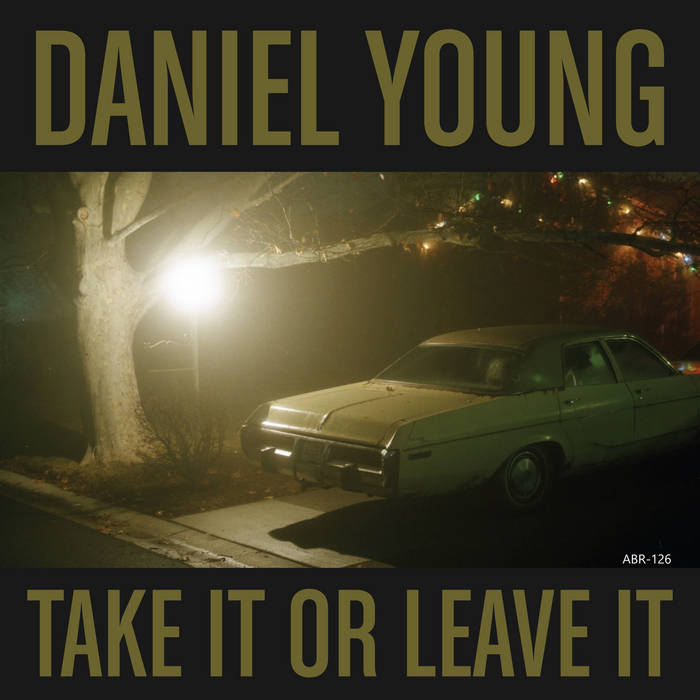 Daniel Young is the latest newcomer to release a single on Aldora Britain Records. This is 'Take It Or Leave It', taken from his upcoming studio album, The World Ain't Gonna Wait.

'Take It Or Leave It' has a charming country rock twang with a relatable vocal delivery, a classic sound done with a modern twist. It has an optimistic and jangly outlook with a sun-soaked energy. The track is naturally upbeat but also has an intrinsically thoughtful feel to it, demonstrating the superior songcraft on show. It is quintessential Daniel Young and a fine evolution from his previous Television Static album.

For fans of The Band, Gram Parsons, Ryan Adams and Hiss Golden Messenger.

This release is dedicated to Pat Campbell who has passed away since the recording sessions. Daniel: "He is a friend of mine who passed away about a month after his last session at my house - he played drums on this song and two others on the album. Extra special for me."