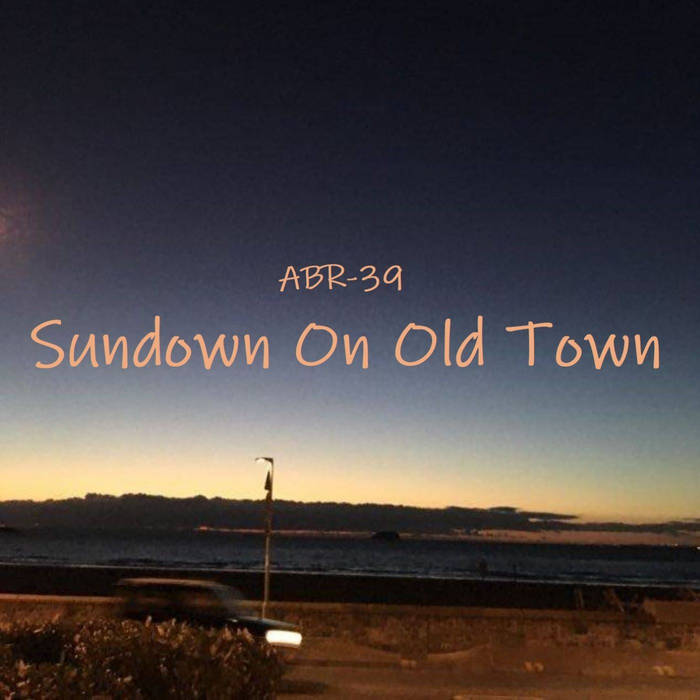 It has been a crazily busy week at Aldora Britain Records. We have now released two original, independent releases (Darren Tuck and Psykobilly) and also were in charge of putting out a compilation album for a different organisation (Mods of Your Generation). There is lots of stuff happening behind the scenes to bring you a few more originals records in July as well. It is all shaping up nicely. There is a feeling that AB Records might be taking another step in supporting authentic music and creating this global community that we all crave.

It has also been a week of protest and change in support of the Black Lives Matter movement, the eradication of racism should not be a question, and we still live in unprecedented times with regards to Covid-19. That is where the name of this collection comes from. The sun is going down on an old world and old ways, and we are seeing a new world unfolding before us.

The content of the album is as diverse as ever. It is great to see two of our artists returning too, an example of our Community in action. There is the traditional Canadian feel of River Poets and the European southern rock of Luback. We also have an exclusive master from the experimental surf group, Josy & Pony, and two contributions from Scott Baker, one from his most recent record and a second from his 2007 collaboration with The Universal Expressions.

Dan Sidor, Dana Berry and Dimitris Papachristos, three individuals who have contributed to the ABR Community already, are making their first appearances too. Sidor puts forward some soulful rootsy rock with The Thread Barons, Berry has some heartfelt classic rock balladry with Night Herons, and Papachristos gives us some raw energy post-punk with Rollers Of Bedlam. Emma Gale has also previously been involved with charity work through our Facebook group. Her track, 'Let's See What The Earth Has To Say', is included here.

Brand new additions to our Community include the meaningful indie folk of Jon Fazal, the power punk rock of Electric Joey, and the continental neo-rockabilly of Tommy Romero. There is a further adventure in powerpop from Beretta 76, blue-eyed soul from Cado, and Americana alt country from Nicholas Rowe. The collection is rounded off with the bedroom DIY grunge of Bedsit, the modern alt rock of The Stone Eye, and some comical wallaby folk from Cultural Cringe.

Please enjoy and check out the individual artists. Money from this comp goes to building and developing AB Records, the Community and the weekly e-zine. Support independent music!