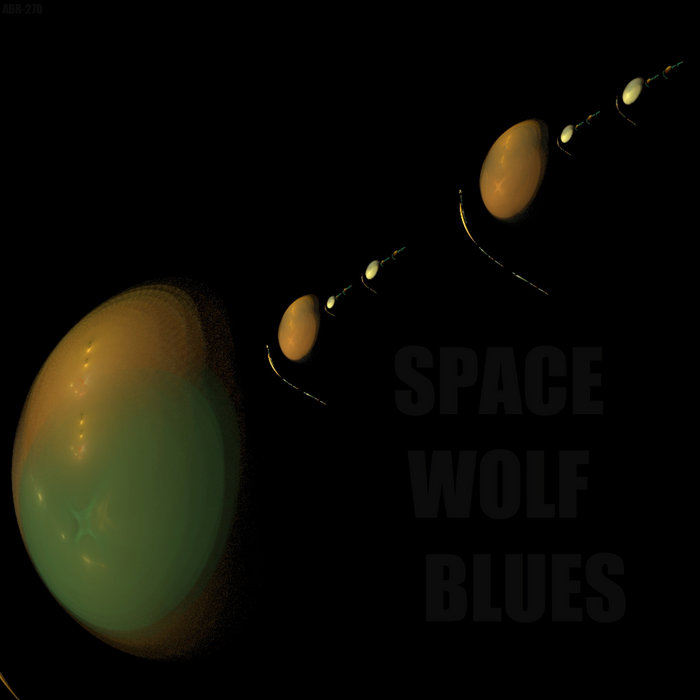 Aldora Britain Records proudly presents Space Wolf Blues, a collection of 26 eclectic musical selections from all around the globe. This week, our title is a tribute to the memory of Chris Feinstein, record producer and former bassist in The Cardinals. He tragically passed away this week in 2009.

The collection welcomes back the tender and meaningful Americana of Josie Bello, and the fuzzy and expansive shoegaze beauty of Pam Risourie. We also feature the brilliant Stan Matthews again, who contributes his hard-working neo-traditional country. These Days PR introduce us to the grungy alt rock aggression of Stuffed Foxes, and 4000 Records return with the ambient and evolving field recordings of Lite Fails.

This album is dedicated to the space wolf, Chris Feinstein. Special thank you to all the artists, bands, producers and labels involved in the making of this compilation. Artwork taken from the image 'Fractal Planets' by Piotr Siedlecki, used and modified under Public Domain license. Album compiled by Tom Hilton for Aldora Britain Records (ABR-270).

'On A Clear Day' written by Lite Fails, used by permission of 4000 Records, originally released on 'On A Clear Day / What The Bellbirds Were Saying' (2021).

More I Am Not Lefthanded: music.iamnotlefthanded.com/music.