Pretty Words On The 24th 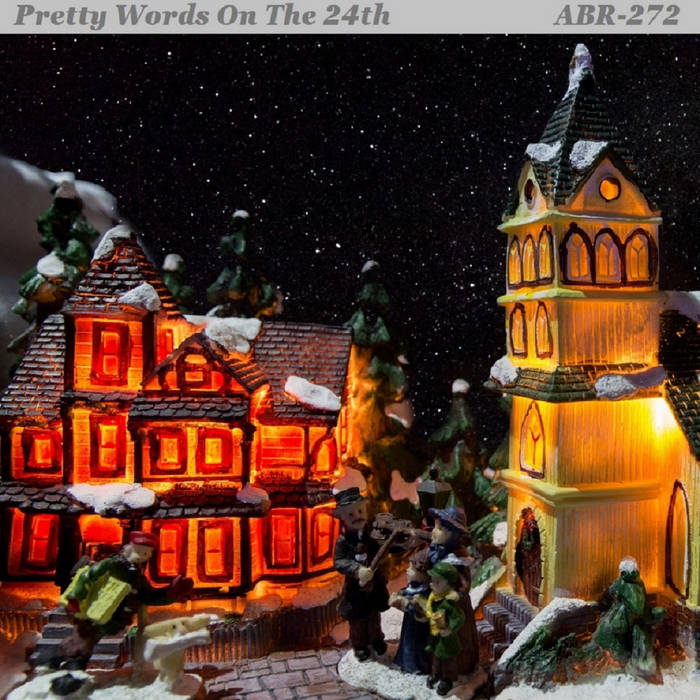 Penelope's Thrill A fantastic compilation of indie tracks from around the world!!

And just like that, it is time for the Christmas Eve compilation! An alternative to the festive offerings that we are force-fed at this time of year!

Aldora Britain Records proudly presents Pretty Words On The 24th, an eclectic collection of 26 songs from all around the world. This week's title is in reference to Casey Noel's magnificent contribution, 'Pretty Words', a fine snapshot of her kindhearted Americana style.

We welcome back a few familiar faces this week too. Ryan Chrys and The Rough Cuts return with their timeless take on outlaw country, and Alex Blum and The Roadside Quartet give us Americana-minded folk rock. We also see the return of Fir Cone Children's dream punk, and the jangly vintage pop of Mr Magpie. 4000 Records contribute the new wave soul of The Holy Rollercoasters, and Big Stir bring us the powerpop of Spygenius.

Have a very merry Christmas and a happy new year! Take care and see you soon!

* The same project as 'The Toneshifters', also featured here.

This album is dedicated to Kim White. Special thank you to all the artists, bands, producers and labels involved in the making of this compilation. Artwork taken from the image 'Christmas Village' by Petr Kratochvil, used and modified under Public Domain license. Album compiled by Tom Hilton for Aldora Britain Records (ABR-272).

'Ghost Trains Of Old England' written by and used by permission of Mr Magpie, originally released on 'The Magical World Of Mr Magpie' (2019).