Nudist Buddhist On The 31st 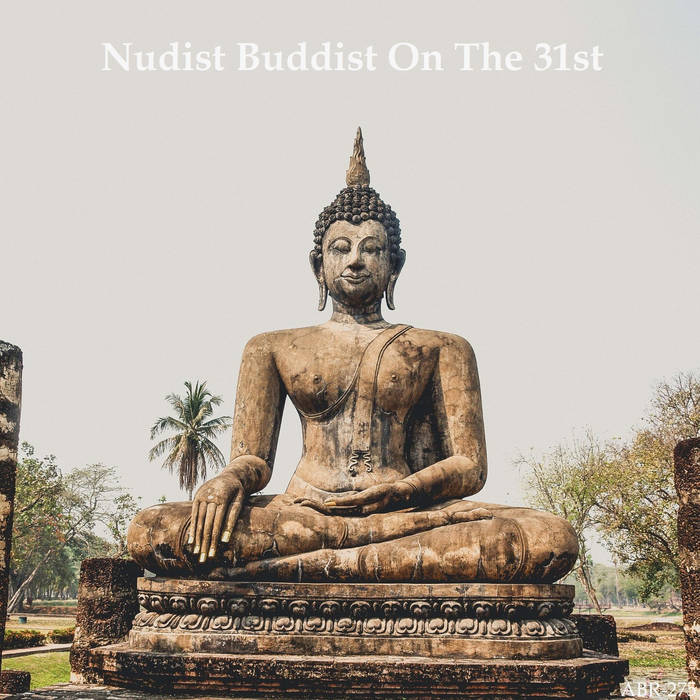 Aldora Britain Records proudly presents Nudist Buddhist On The 31st, an eclectic collection of 26 songs from all around the world. This week's title is a reference to The Prof. Fuzz 63's contribution, 'Nudist Buddhist Judas Priest Fan'. The track is a perfect snapshot of their swirling take on fuzz rock.

Elsewhere, this particular compilation possibly takes the crown for the most experimental release we have ever put out. We start off with traditional folk beauty and finish in the never-ending experimentation of krautrock. A large variety! There is a heavy prog influence in the final quarter of the album too, tracks regularly clocking in around the 10-minute mark.

We welcome back the heartbreakingly gorgeous songwriting of Siena Christie, the tender shuffling Americana of Steve Ashley, and the rollicking heartland rock of Ben Reel. 4000 Records return with Requin, experimental and free-from alt rock.

* Bruce Humphries is also frontman of The Rockabilly Rebels who are featured here.

This album is dedicated to JD Crowe. Special thank you to all the artists, bands, producers and labels involved in the making of this compilation. Artwork taken from the image 'Thailand Buddha Statue' by Icon 0, used and modified under Public Domain license. Album compiled by Tom Hilton for Aldora Britain Records (ABR-275).

'Season Of The Bitch' written by and used by permission of Electric Orange, originally released on 'Psi-Hybrid' (2021).

More Lorenzo Ripani & The Rockin' Daddys: NOT AVAILABLE ON BANDCAMP.