New Music For A New Decade 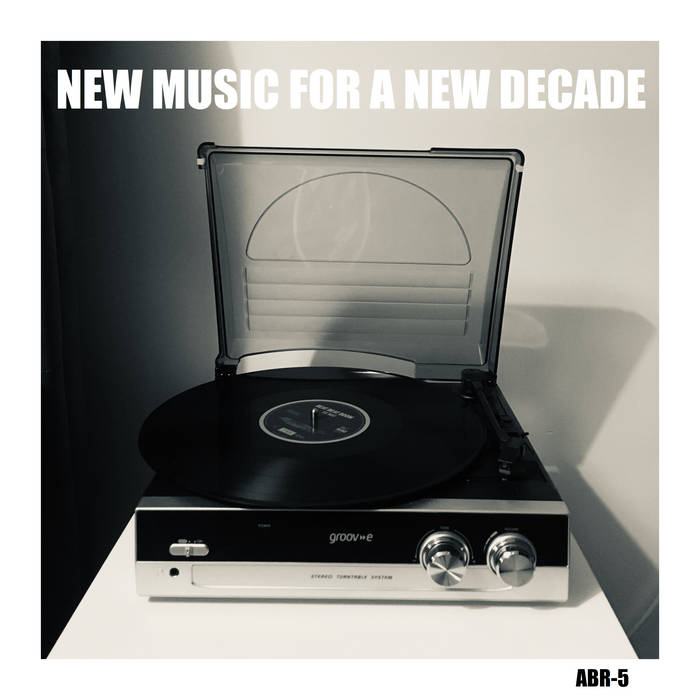 It's been a few weeks but here's a new AB Records compilation to see in the new year and the new decade. Richard Lucas and Kerry Pastine are back again alongside ten other previously unfeatured artists. We have the pop of Eddie Japan and The Silent Boys, the indie rock of Ryan Newton and Mace Avam, the roots music of Nathan Seeckts and Ryan Chrys, the blues of Katie Knipp and Jenny Wren, the folk of Frantically Atlantic, and the Britpop of From Constellation. What a way to see in a new decade!

It's been a pleasure showcasing the underground and independent artists that we have over the last couple of months, and we can't wait to transmit more next year. There's certainly plenty more music that needs heard!