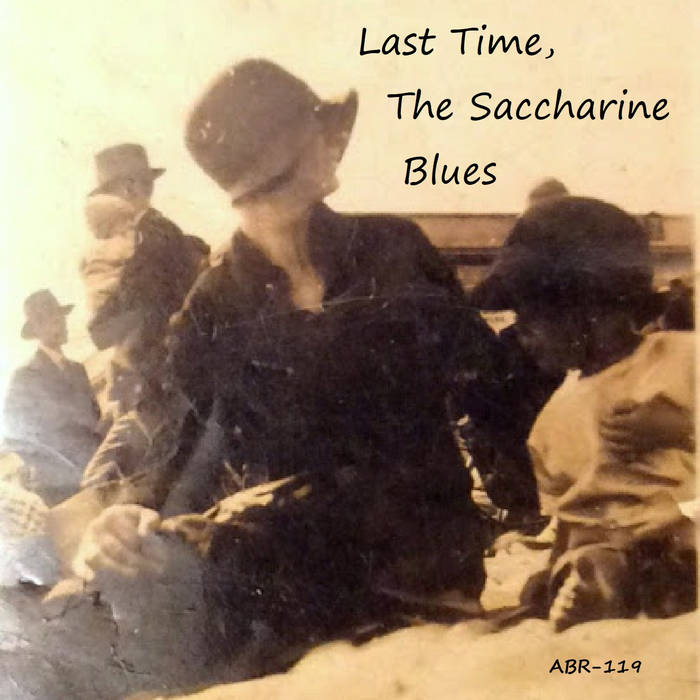 2021 is off to a brilliant start in terms of independent and grassroots music. We may still be feeling the brunt of lockdowns and social distancing but music lives on. Here are 22 hidden gems for your listening pleasure! Please download, listen loud, dig deeper with your discoveries, and support Aldora Britain Records and independent music.

This week we welcome back the unforgettable New Zealand powerpop explosion that is Are You Called Atomic. They open the collection with 'Last Time'. Marlo Tilt also return. The Italian combo serve up a classic example of their distorted garage rock sound. Pistols & Parachutes contribute the second half of the album's title, 'The Saccharine Blues', from their 2015 album of the same name. It is a foray into gritty alternative roots rock and roll.

FDH Records also join the party. This week, an artist from their roster, Gape Attack, contribute some experimental rock as the closing track. FDH will be bringing us a brand new artist from their upcoming releases on every compilation for the next two months, an exciting new partnership. Australian singer/songwriter, Mark Moldre, features twice. He contributes a solo track (a cross between alt folk and alt jazz) and a song with his Supahip project (powerpop with hints of protopunk).