I Don't Sing For You 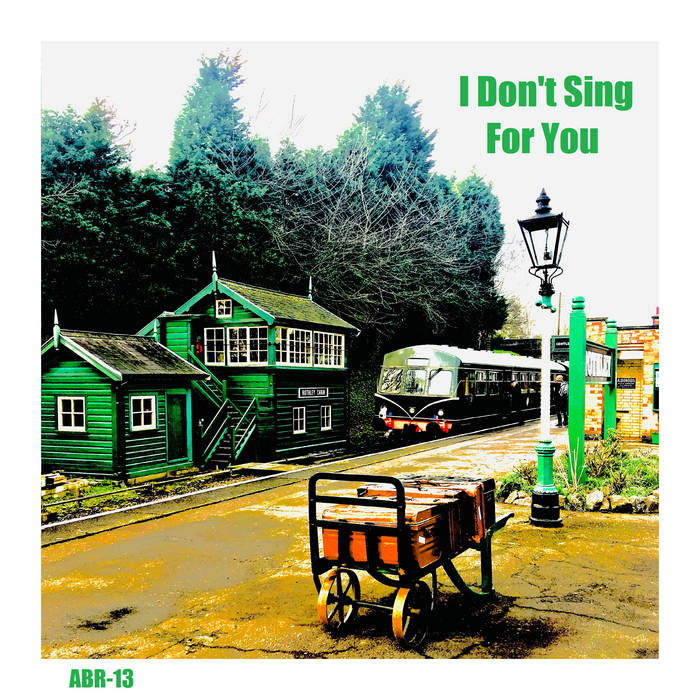 'I Don't Sing For You' is the thirteenth independent and underground music compilation from Aldora Britain Records. It's taken a little longer to get this one put together but I firmly believe this is reflected in the quality of the tunes. Once again, a heady mix of classic styles reimagined in a modern way, this album is full of hidden gems waiting to be discovered.

The album sees the return of four artists who have previously collaborated with AB Records: the outlaw country cowboys, Ryan Chrys & The Rough Cuts; the up and coming raw blues queen, Katie Knipp; the Canadian Irish folk supremoes, Frantically Atlantic; and the French Britpop revivalists, From Constellation. To compliment this superb selection we have ten brand new artists that are all extremely worthy of this album...

The sophisti pop blue-eyed soul crossover of Doctor Bird to kickstart the album, the soulful heartland Americana of JDR & The Broadcast, the psychedelic glam rock excursion of Ulysses, the psychedelia-crafted blues experiment of Phil Matthews A.K.A. The Village, the brooding and building college rock of House & Hawk, the acoustic indie folk balladry of Luke Fairhead, the raucous and pounding bluegrass folk of the River Poets, the jazzed-up swinging soul of Lazy Eye, and the dreamy alternative pop rock of Grey Star Ghost.

The album's title comes from the Katie Knipp track that is featured. I feel it's a great title for a compilation of independent songs; they don't sing for the majority, they sing for the minority of true music lovers. Thank you, Katie.

Last but not least, this album is also the very first to feature a track from Direct Records, a label that we will be working with again on future albums and we are very excited to do so. Thank you to Colin and Bobby for providing us with a shining opener in that Doctor Bird track!