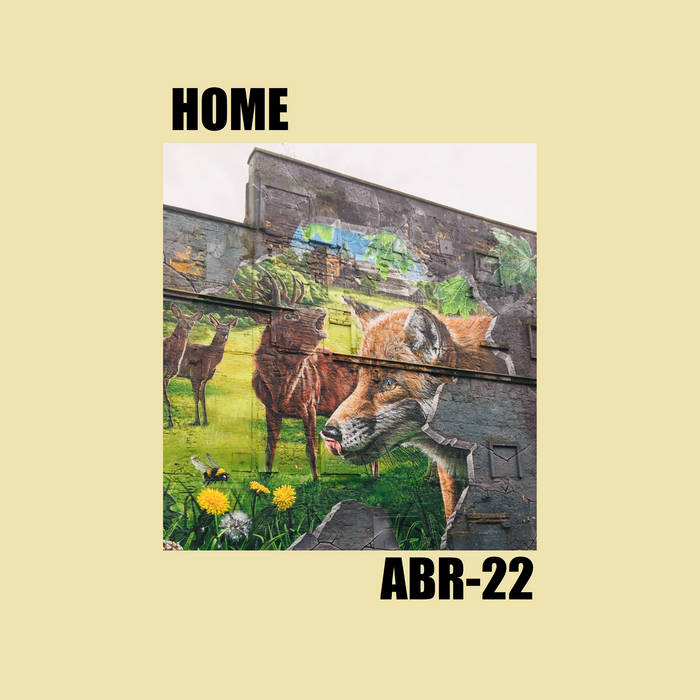 The 22nd Aldora Britain Records compilation album, HOME, released 25th March 2020. I truly hope this brings you all some respite from the chaos and the frightening circumstances that we all find ourselves in. Remember, stay at home and stay safe, please.

The album features the return of Canadian country and western and folk rock singer, Steven Palmer. Yes, this is the man that opened for The Who in their 60s heyday, well worth checking out. I'm also proud to collaborate with Sean Woosley on this project. The prolific Ohio singer-songwriter and artist contributed two tracks, one from his recent project with the Woosley Band and one from his 2004 alt rock project, The Fierce Lime and His Ponytail Assassins.

I am also happy to bring you thirteen further independent or underground artists. Including the Celtic blues of Matt Steady; the alternative country of Lynsey Moon and LPA Songs; the punk rock of Sacred Owls; the indie folk of Pavey Ark; the indie rock of The Vanille and Theatre Royal; the indie jazz of Andy Pratt; the alternative rock of The Tino Band and Terry Finch; and the folk rock of Ben Avison, The James Yeadon Band and Sue Decker. Another heady mix!