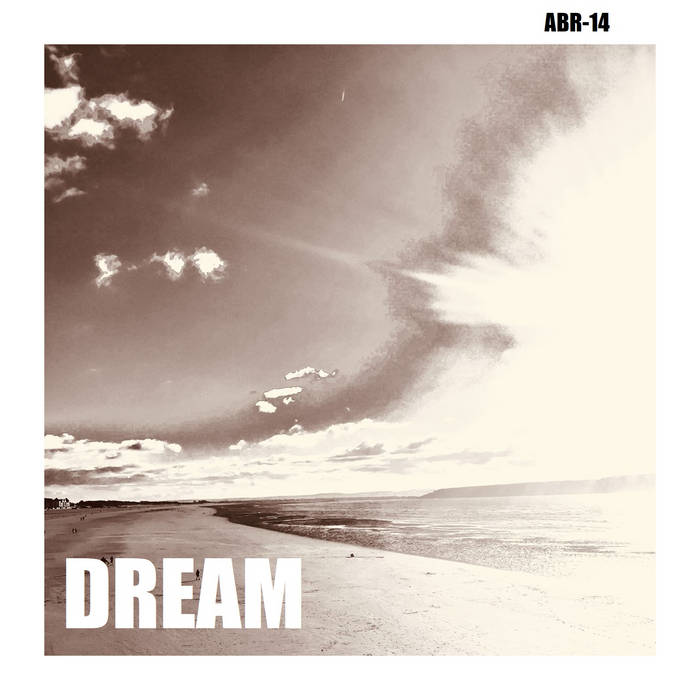 We see the return of John Donegan (modernist pop), Arfur Doo & The Toerags (English folk), The Silent Boys (jangle pop), and Mr Magpie (60s folk rock). On top of this we have exclusive tracks from Pete Jive (Americana) and Tenderhooks (funk rock).