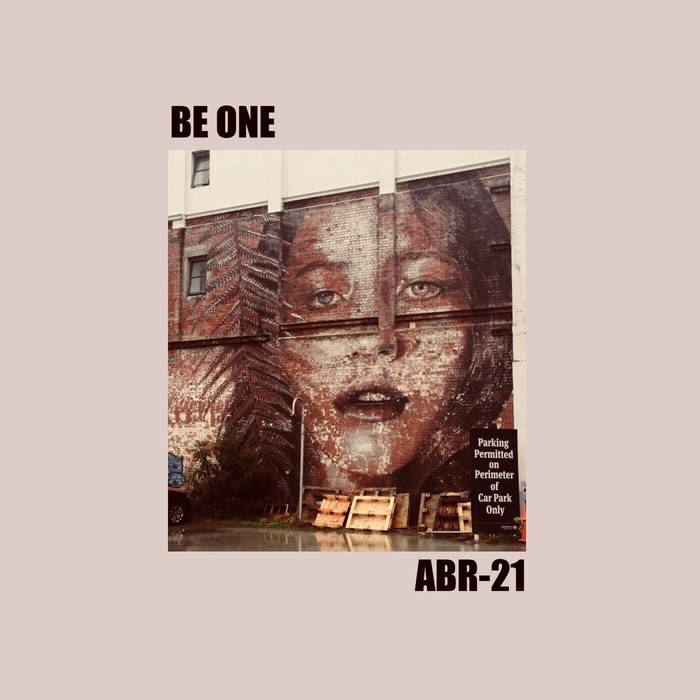 With the world heading into lockdown, quarantine and social distancing, this is what we all need right now. A bit of rock, a bit of roll, a bit of swing, a bit of pop, a bit of punk, a bit of blues, a bit of country. A bit of everything. Music gets people through tough times and now isn't any different. Through the next few months we hope to carry on bringing out new independent music compilations every 5-7 days and hopefully our e-zine output will match. I hope it will provide people with some sort of respite and a momentary distraction from the seriousness of the situation. Now's the time to spread music, now's the time to spread happiness, now's the time to be one. Enjoy and stay safe. To any of our fans that are currently ill, I wish you a speedy and full recovery.

A hugely satisfying blend of country, soul and funk from Pete Cullen and The Hurt. A rip-roaring in-your-face blues workout from the Electric Blues Collective. A punk rock blitzkrieg with overtones of Lemmy Kilmister from The Chris Rolling Squad. A swinging brass-laden piece of rockabilly from Atomic Papas. An excursion into the realms of dark pop with Psykobilly. An Americana-tinged country blues rock number from Garrington T. Jones. A fingerpicking instrumental folk masterclass from Scott William Urquhart. A trip to Russian beaches with the surf rock and roll of The Eyeberries. The pleasant and upbeat DIY indie pop of Gregory Pepper and His Problems. The jangly melodic powerpop of the Popular Creeps. A harmonica-infused CSNY folk rock excursion from Dead Perennials. Some goodtime revivalist trad country from Prinz Grizzley. Blues rock balladry from Mr B and The Wolf. A trip out to the desert with the stoner psychedelic rock of Soul of Salem. The trashabilly psychobilly of Degenerated.