Anna Lee (You Are The Diamond Of The Sea) 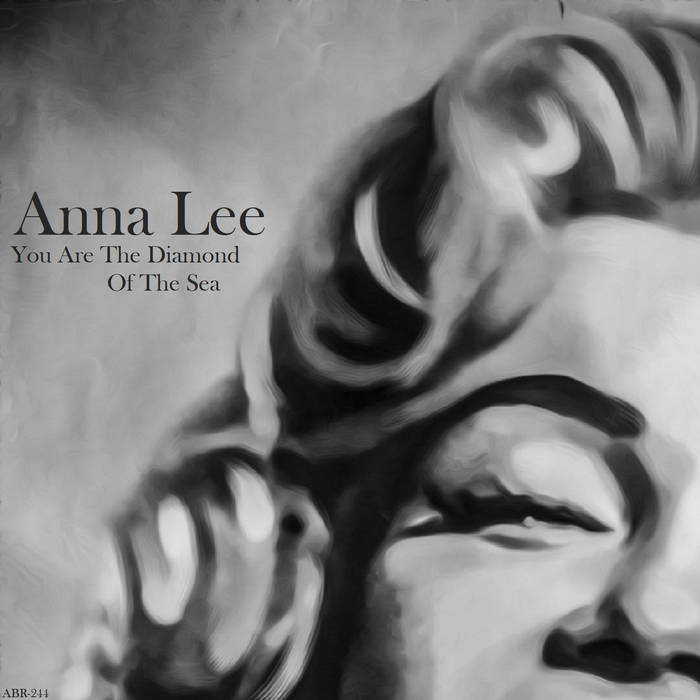 Aldora Britain Records proudly presents Anna Lee (You Are The Diamond Of The Sea), a collection of 25 eclectic musical selections from all around the globe. The compilation's title comes from the opening track, 'Anna Lee' by Jackson Pines. A beautiful and pleasant-minded country folk fingerpicker. What better way is there to kick off proceedings?

Alongside Jackson Pines, we welcome back two other good friends this week. From Greece, we have Robert Sin & The Huckleberries who contribute their troubadouring country rock. We also enjoy a fine selection from Anthony St. James, the acoustic punk singer/songwriter who brings us lyrically-minded indie folk. A fine taster of his debut solo album.

Please welcome these new friends to the Aldora Britain Records Community this week:

* Simon Dobson appears courtesy of Lo Recordings.
** Gypsy Rox is a side project of Ky Hote.

This album is dedicated to Alan Lancaster. Special thank you to all the artists, bands, producers and labels involved in the making of this compilation. Artwork taken from the image 'Marilyn Monroe' by George Hodan, used under Public Domain licence. Album compiled by Tom Hilton for Aldora Britain Records (ABR-243).