A Rare Look Behind 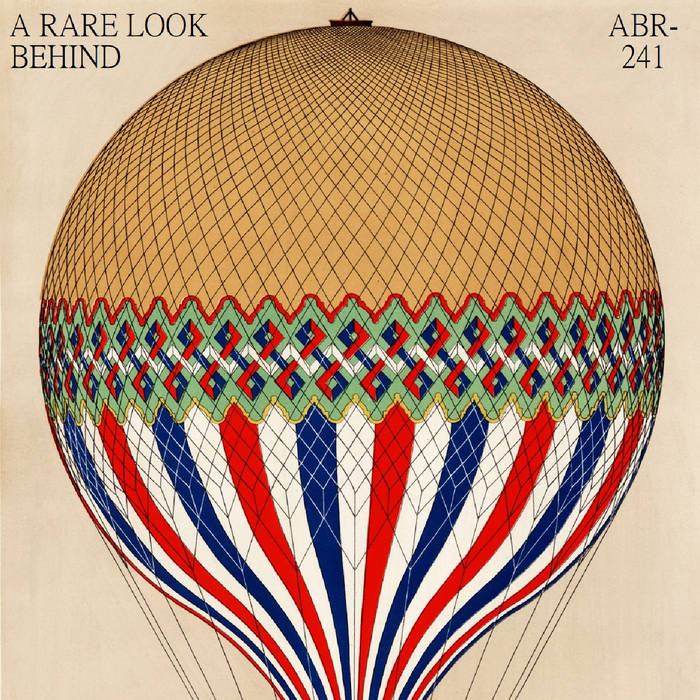 Aldora Britain Records proudly presents A Rare Look Behind, a collection of 25 eclectic musical selections from around the world. The compilation's title is a reference to A Rare Look Ahead, the new studio album from Tennessean lo-fi powerpop collective Mythical Motors. The band also contribute a brand new track, 'Years Of June'.

Alongside Mythical Motors, we welcome back several other familiar faces this week. We have the ska-inclined new wave of Manganista opening proceedings, followed by the crunching classic hard rock of the Tick Bryan Band. There is also snarling Beatle-esque psychedelia from Pablo Solo, melodic pop punk reinvention from Feverjaw, and roaming lo-fi folk rock from Mike Stapleton.

Til Willis returns with Solohawk, a side project that brings new life to jangly wall-of-sound pop. We also feature California's Big Stir Records and Italy's Go Down Records once again. Big Stir bring us the doo-wop harmony powerpop of Nick Frater and Go Down bring us the powerhouse scuzzy metal finale of Prehistoric Pigs.

Please welcome these new friends to the Aldora Britain Records Community this week:

This album is dedicated to Michael K. Williams. Special thank you to all the artists, bands, producers and labels involved in the making of this compilation. Artwork taken from the image 'Hot Air Balloon Flying Aviation' by Andrea Stockel, used under Public Domain licence. Album compiled by Tom Hilton for Aldora Britain Records (ABR-241).