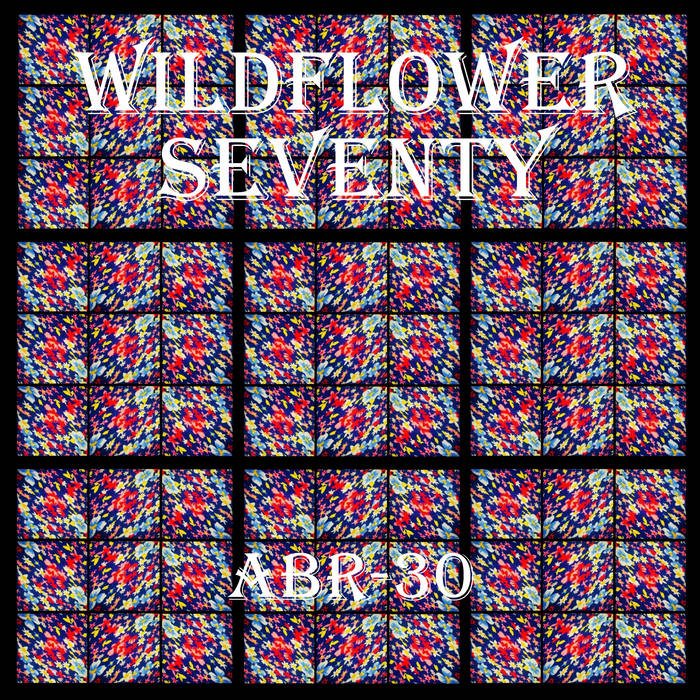 The compilation series continues with this hard hitting collection of independent and grassroots music. As always, there is a huge variety of styles on show but this album possibly leans more towards heavier styles with lots of garage rock, punk rock and even some experimentations in grunge to close. There's also some golden age hip hop in the mix and chanson, a form of French spoken word, as well as the usual foray into rootsy styles such as folk.

English troubadour, J P Worsfold, makes a return with 'You Set Me Free,' another beautiful finger-picked track from his debut album, 'The Boy & The Mountain.' Michael Weiskopf is our second returning artist this week who makes his comeback with his signature folk rock sound crossed with a slight blues overtone.

The aforementioned golden age hip hop comes from Jalapeno Dynamite with Natty Bumpoe and Crocodile Robots, the solo project of one half of garage rock duo Dos Cobros, who are also featured. The French chanson comes from the poet, Signac.

Elsewhere we bring you the melodic powerpop of Mythical Motors and Wet Dye Dream, the hard garage rock of The Bonnie Situations and Gator The Alligator, and the New York Dolls punk of Ravenous Hounds. We also have groove-filled psychedelic soft rock from Denver band, Shwarma, and melodic punk from Mexico's very own Indefinido. There is then the slight diversion of the folk blues of Half Deaf Clatch and the mystical Irish folk of An Tara, complete with some raga influences. Further explorations into punk and hard rock come from The FAQs and the Chuck Norris Experiment before we finish with the grunge of Colossal Rex.

Please download and enjoy, it's the safest and best thing to just now. Until next week.