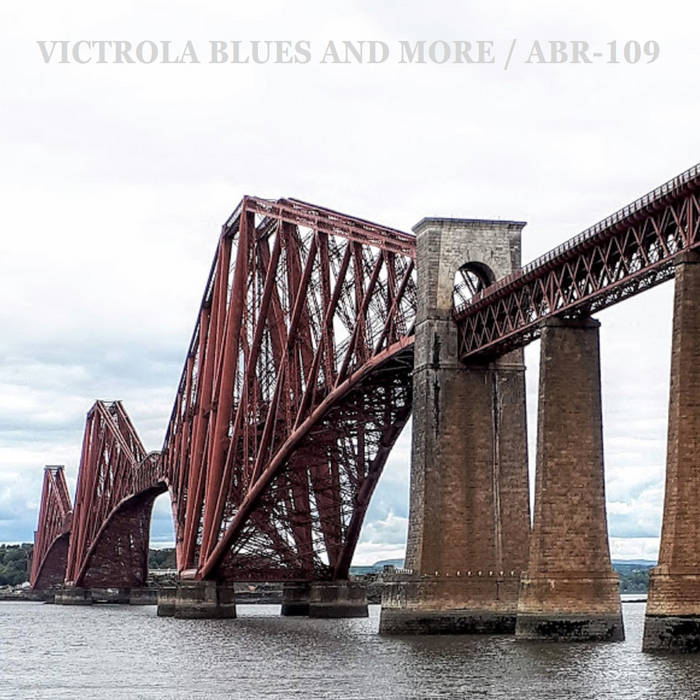 What? You thought we would take a break because it is Christmas Day? NO! Every Friday, no matter what, your weekly independent music taster. This week's, Victrola Blues And More, is available now. Enjoy!

This collection consists purely of new faces to Aldora Britain Records (there's still lots of stuff out there!) Melvin Litton contributes two tracks from each of his rootsy blues projects, The Gothic Cowboy and The Border Band, and is referenced in the compilation title too. We also feature a track from folk rock combo, Midwest Soul Xchange, and a solo song from their band leader, Ryan Summers.

Elsewhere, we have powerpop from The Decibels, Chris Von Sneidern and The Bottle Kids, and garage rock revival from The Royal Blue, The Beverly Crushers and St. J. There is also an entourage of Americana with the queer country of The Belle Curves, the alternative country of Mike West and the neo-bluegrass of Rosy Nolan.

It is a great pleasure to have the traditional Irish folk of The Bonny Men, the soft rock of The Midnight River Crew and the soulful bluesy rock of Marcus Lazarus. Curtis Krumm and Matthew W Charles provide contrasting takes on country and folk punk songwriting respectively. There is psychedelia from Soul Jacker, alt rock from Apollo's Army and political punk from Death Will Bring Change. Proceedings conclude with some experimental rock from Twentytwentysix.

Please download, listen loud, dig deeper with your discoveries, and support Aldora Britain Records and independent music. Wishing everyone a very merry Christmas, a day of respite in this year of carnage, have a good one!