The Trouble We're In 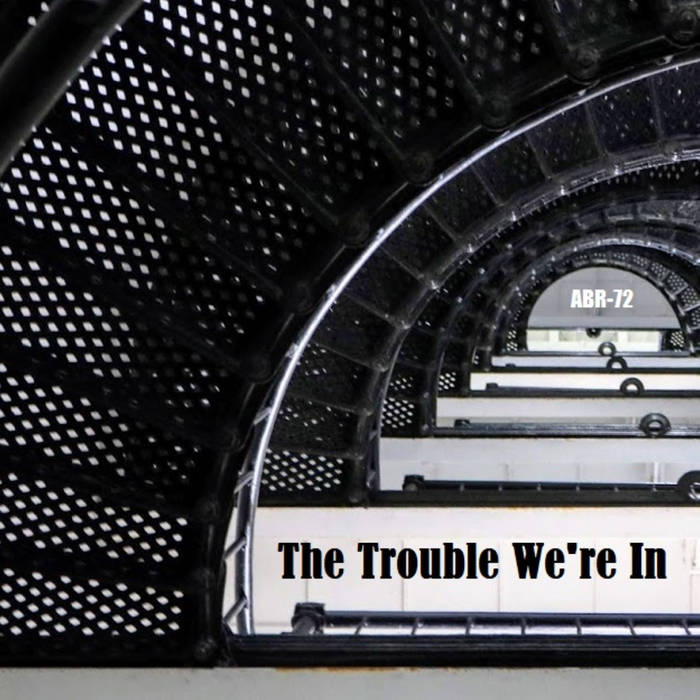 Aldora Britain Records returns this week with THE TROUBLE WE'RE IN. This is our new independent music taster, showcasing up and coming talent from all around the world. There is something for everyone, loads of different styles, genres and approaches. An enjoyable collection!

As always, we welcome back a number of friends and AB family members this week. We have the jangly post-punk wonder of The Vodka Tourists and the bluesy rock and roll shuffle of Mighty Violets. Migrant Pickers and Bent Roads Tavern also return with a folk blues odyssey and an experimentation in contemporary folk respectively.

We are also excited to bring the electric rhythm and blues of The Cycle Paths, a group that were introduced to us by our good friend, Johnny Bradley at Mods of Your Generation. Josh Hines from Dos Cobros also contributes a track that he is working on with his independent label, Snow Wolf Records. The song is a slice of heavy electro rock from Mega Darling.

The collection opens with the French indie pop perfection of SandyClinton, the metallic blues boogie of Wicked Rumble, and the garage rock barrage of Chris Masuak & The Viveiro Wave Riders. There is jangly post-punk from Stefan Neumann, 21st century indie rock from The Rapports, and tender Americana storytelling from TJ Walker.

The second half of the album gets under way with Jack Henderson's earthy blues rock. Then there is Sam Kaiser & The Vagabonds' bluegrass ballad, Ricky & JP's free-roaming Americana, and Brian Lybrandt's contemporary folk rock. Pukk contribute a track that lands between folk rock and Britpop, Hal Mayfield & The Velvet Cowboys deliver a soulful insight into classic American sound, and Mark Mathews has a fun slice of indie folk to showcase. We are then played out with the beautiful indie pop of Lizard Report.