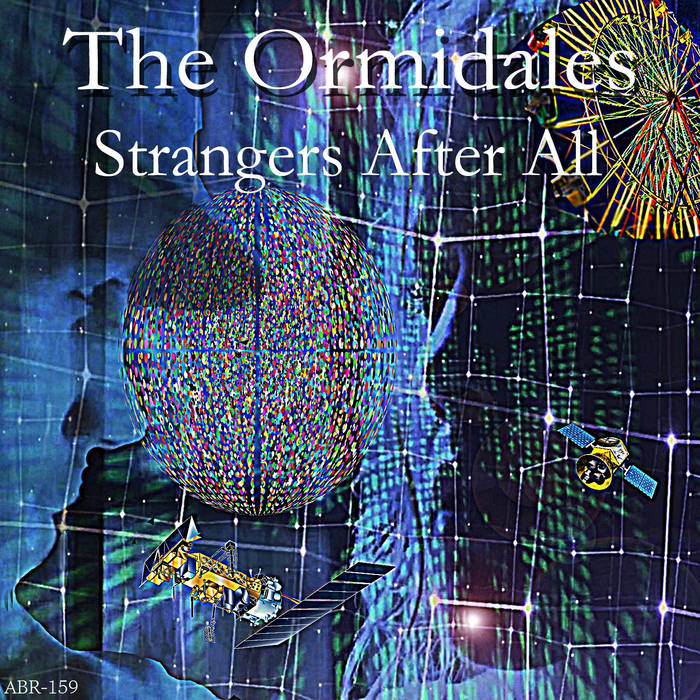 Vancouver's The Ormidales make their Aldora Britain Records debut with their brilliant new single 'Strangers After All'.

Here's an excerpt from the press release:

"Based in Vancouver, Canada, The Ormidales have crafted another rocking pop song. With a kicking beat, electrifying guitars and boisterous background vocals, 'Strangers After All' brings to mind the joy of hopeful spring days, the anticipation of summer fun and fond recollections of gentle autumn afternoons. Although 2020 isolated so many people from each other, the circumstances sometimes connected them as well."

"A nod to the past with an eye on the now, a fresh track with elements of Motown, California and Britpop. The track was created in Canada, keyboards added in England with mixing and mastering done is Los Angeles."

For fans of Elvis Costello, Nick Lowe and Television

"It is with great pleasure that we welcome The Ormidales to the AB family with their new single 'Strangers After All', a glorious offering of sun-soaked powerpop. This is the kind of song you swear you have known for years but still has such a refreshing feel. Beautifully melodic and drenched in harmonic goodness. You can't miss this one!"

"This song brings to mind Johnny Thunders, Art Bergmann and members of Television having a beer together, taking in the aftermath of a CBGBs gig."

This single is dedicated to the independent broadcasters and community radio stations of the United Kingdom.