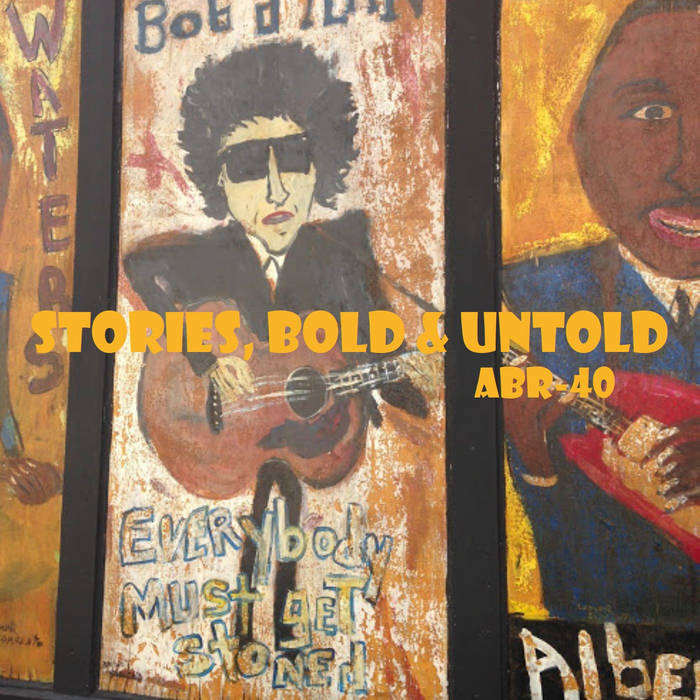 Another week, another eclectic collection of independent music from all over the world. Eighteen stories from eighteen perspectives that need to be told. Once again, we really enjoyed putting this compilation together. The artists and albums that we have been exploring the last few weeks have been of a brilliant standard, and it has become increasingly hard to pick a 'favourite'. This is a great sign for underground, authentic music, it's still alive!

It is great to welcome back a few artists this week as well. The Widows return with their brand of Stooge-esque punk rock. Jed Potts and The Hillman Hunters blow our minds with some electrifying rhythm and blues. Phil Matthews a.k.a. The Village gives us a neo-psychedelic folk blues taste of his new record. AND the Migrant Pickers return with some fingerpicking style American folk blues.

Nick Fysakis (of Thee Holy Strangers) also gives us a taste of his other project, Dustbowl, a psychedelic take on country rock from Greece. It is fun to be collaborating with Alex Leonard Donat's Blackjack Illuminist Records again too. He kindly has agreed to licence us a song from the new XTR Human record, for fans of dreamy post-punk revival.

Listen and download to support AB Records and new music, YOU WILL DISCOVER YOUR NEW FAVOURITE BAND. Be sure to check out the individual artists too, these are tough times for independent musicians.