Stop It, You're Killing Me 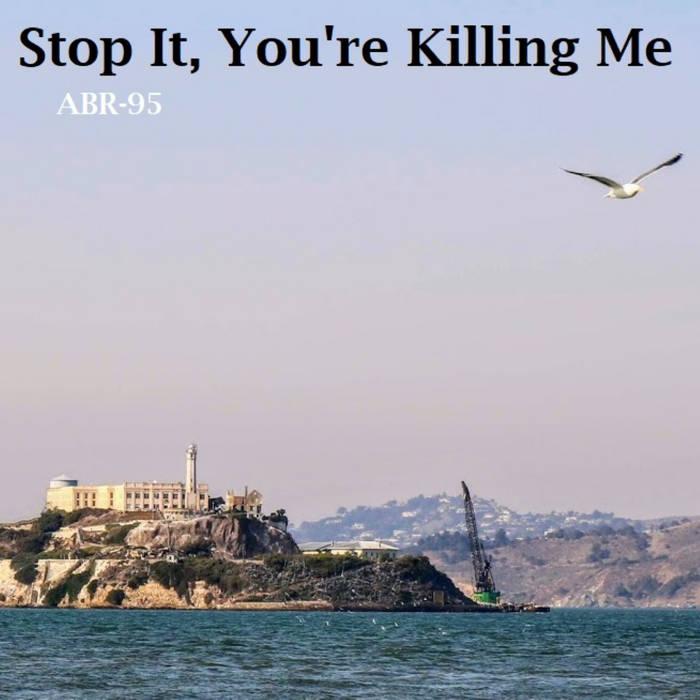 We kick off year two of our independent and underground music tasters with this week's collection; entitled Stop It, You're Killing Me. Once again, ABR travels all around the world to present you with the best new releases in a variety of different styles and genres. There are a few golden oldies in there too! A bit of everything, something for everyone.

It is a huge honour to welcome back Arizonan singer/songwriter, Mark Anthony Febbo. We dive back into his masterful Dry River Redemption record once again and feature the brilliant and personal 'Alfie's Song (Riverside)'. Modern songwriting genius. It is also great to team up with Texas-based roots rock and roll label, Saustex Records. These guys have one of the best up and coming rosters around! We feature songs from Harvey McLaughlin, The Beaumonts, Churchwood and Hickoids. A brilliant cross section of the label - glam rock, punk rock, rhythm and blues and rootsy country swing, it's all covered!

There are many other new faces too - shoegaze psychedelia from Slow Glows, garage country fuzz from Anthony Harrison and traditional Scottish folk from Sons of Alba. Donal O Connor also presents us with a take on traditional folk, and Blackcat Elliot turn things up with their very own bluesy horror rock.

Proceedings take an experimental turn with the input of Chloe and The Opposites, Unruly Girls, Urq, and Forever Alien. There is also the folk rock of Hamm's Odyssey and the garage slack of Bachelor Paradise. This week's album is completed with an impressive snapshot of the global punk scene - Anime Aliens, The Stinky Meatballs, Rosa Parkinsons, Wilted, The Jins, and Risen Eve.