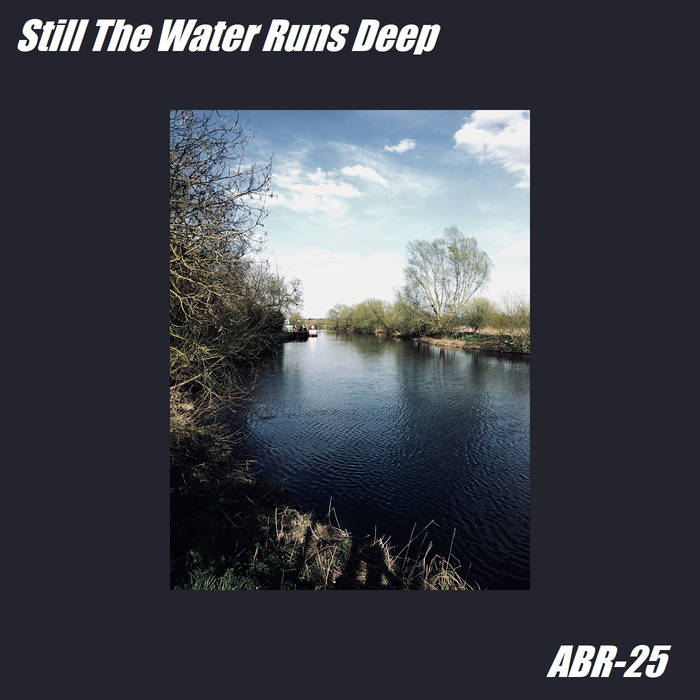 The Aldora Britain Records lockdown compilations have been well received so far. With this in mind I thought I would get a bit experimental with this one. You know me, always eclectic. This compilation, 'Still The Water Runs Deep,' covers all the usual bases (roots, rockabilly, country, soul, folk) but goes a little further (hip hop, anti-folk, world music, neo-classical). It's a fun collection that looks to push out the boundaries.

The title is taken from Richard Lucas' contribution which also serves as the opening track. Rich has been a great collaborator since the early days in 2013 when he was playing with The Broxton Hundred. So, it is an absolute pleasure to finally have a compilation named after one of his tracks. The release boasts an exclusive in the form of 'Green Unpleasant Land' by Captain Wilberforce which is taken from the band's upcoming album, 'When The Dust Just Won't Settle.' I am also thrilled to bring back Eddie 9V, Marshall Sidbury and Darren Tuck. Eddie gives us a soulful blues workout, Marshall provides the unique American folk that is stepped in the traditions of the Old West and Darren brings the good old British indie rock and roll to the table.

The remainder of the compilation is made up of a wide variety of AB newbies. There is the indie rock of Prints In The Snow, the Spanish neo-rockabilly of the Atomic Leopards, the country and western of Erin Sliney, the indie folk of Matthew Frederick, the anti-folk of Ana Lete, the traditional folk of Johnhubertus, the alternative country of Ben Reel, , the hard punk rock of Hell Nation Army, the underground hip hop of LT Headtrip, the worldly hurdy gurdy of Deep Cabaret, and the neo-classical blues instrumental of Tim Hulsman.

That is quite a variety to keep everyone going. Stay at home and play it loud. It is the safest and healthiest thing to do.

All compositions on this album are owned by the individual artists and have only been licensed to Aldora Britain Records for this one-off compilation album.