Something To Believe In 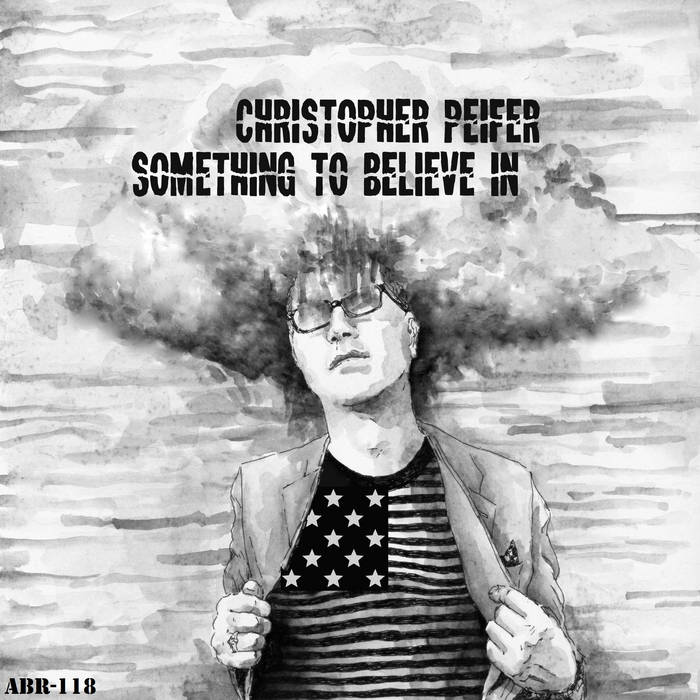 Aldora Britain Records are celebrating this monumental and historic inauguration week in the US with the release of two new singles. Both records signal in the dawn of a new era. The second pick comes from our friend from New York, Christopher Peifer.

Fresh from releasing his brilliant Suicide Mission record, Peifer is back with a new string of singles. His third, 'Something To Believe In', is a commentary of the turbulent presidency of Donald Trump and the optimism for a brighter future. It is a sun-soaked powerpop anthem for modern times. It has punk attitude but remains in melodic territories.

For fans of Elvis Costello, Nick Lowe and Big Star.

This single is to be included on the forthcoming album, "The Social Distance" (Spring 2021, Garageland NYC).