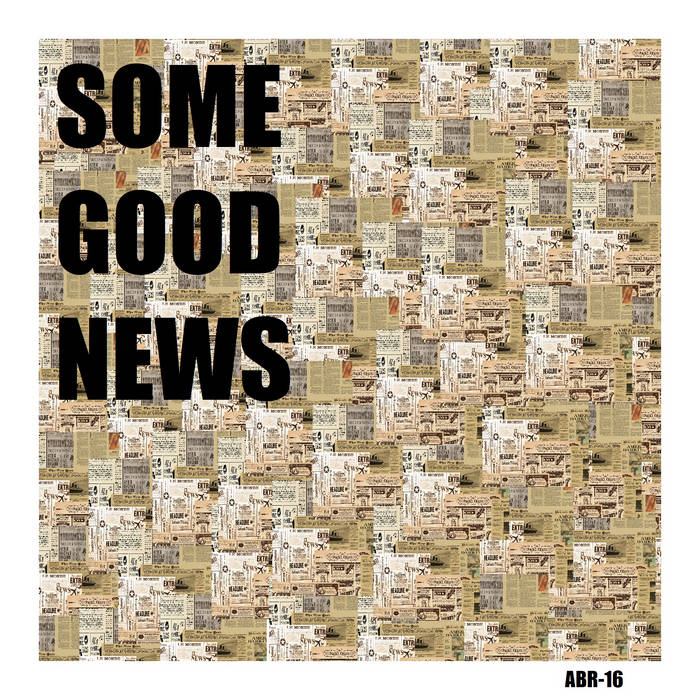 This album features a brand new and previously unreleased version of Ross Harper's 'Some Good News', remixed by Phil at Caretaker Studios for the new decade. We also feature the original album version, released in 2017. The cosmic Americana of Grant Nesmith and the jangly heartfelt pop of The Persian Leaps also return.

The rest of the album is heavier than our usual outings as we feature classic garage rock sounds from Synthetic Sun, The Vibes and The Henleys. We also have some American folk from Alec James Payton, heartland rock and roll from Droll Weevil, post punk from Revolution, I Love You, jangle pop from The Stick Arounds, blue-eyed soul from The Strands, alt country from Gasfoodloding, indie rock from Cimrya Deal, and singer-songwriter from Michael J Fry.

Some good news for this Sunday afternoon...