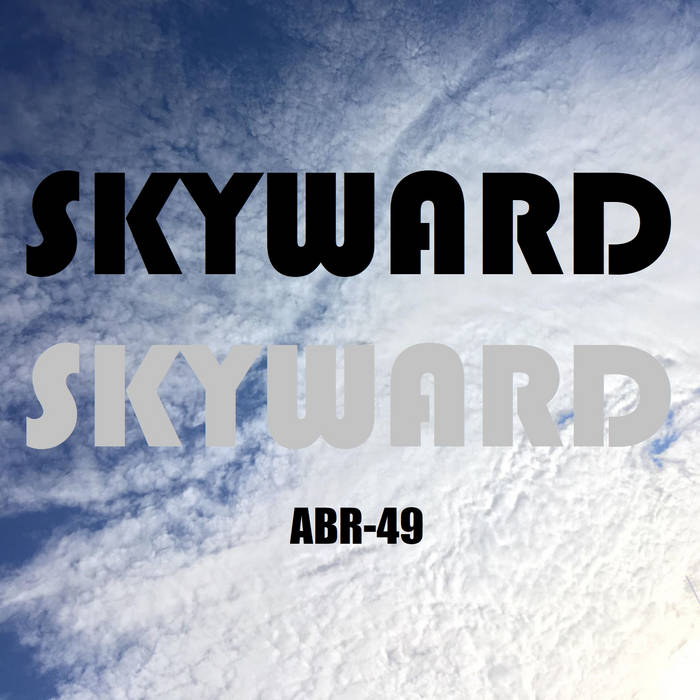 We are back again with SKYWARD. You know the drill, an eclectic glimpse into what the global independent scene has to offer. Check it out, download, listen, support independent music and Aldora Britain Records today. We appreciate it so much and you WILL discover your new favourite band.

This week we have a strong contingent of artists returning to our compilations. We have the full-throttle garage fuzz rock of Dos Cobros, the classic Australian powerpop sound of the fantastic Little Murders and the unforgettable 70s sounding straight-up rock of Highway Chapel. Then we also welcome back the brilliantly ethereal alternative folk of Catherine Traicos and the fun folk rock-pop sensibility of Eytan Mirsky. These are five artists that we LOVE to work with and it is such an honour to have them on SKYWARD.

There is also an exciting contribution from Jeremy Lyons to open this collection. 'Drop Out Mambo' kicks off proceedings and is taken from his 2007 album, Death of A Street Singer, inspired by his time as a street performer in New Orleans and recorded with The Deltabilly Boys. We visit Pennsylvania as well for a rollicking ska-tinted rock and roll explosion from The Main Street Sweep and frontman, Tony DiCarluccio, was also kind enough to allow us to use a song from his brilliant Howlin' Italian solo project.

Meanwhile... Livingston deliver us some French blues rock, Bule provide the Canadian dark twang and Johnny Dango gives us the Texan cosmic Americana. We then travel to northern Scotland for swinging blues from Full Fat, back to France for blue-eyed soul from Popincourt and then over to California for Southern gothic from Black Oak Hymnal. There's some acoustic rock from Minnesotan David Ullman, some indie pop from Rennes-based Bops and electro rock from the Dutch Pocket Knife Army. We then conclude with some Bulgarian folk from Ilko Birov and Swedish alternative country balladry from EP's Trailer Park.

Quite an adventure! Something for everyone, really listen and discover your new favourite band. Enjoy.