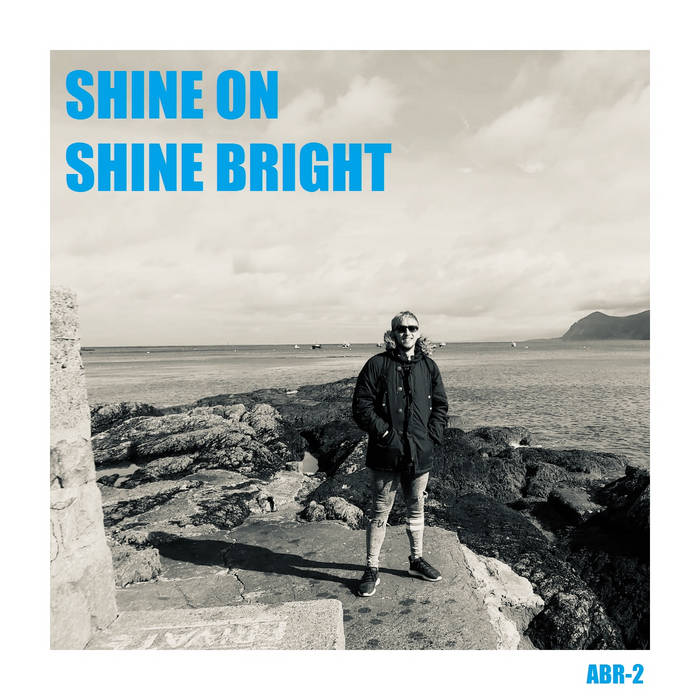 I am extremely proud and excited to bring you the second compilation album released by the relaunched and revamped Aldora Britain Records. 'Shine On Shine Bright' continues where 'The Second Coming' left off, it is another selection of some of the best up and coming artists from all around the world. The selection this time is centred around roots music, but there is still space for indie rock and roll, poetic punk crossed with funk, and even some traditional English folk... another eclectic mix!

'Shine On Shine Bright' was intended to be the title of the follow up to the 'Our Time Will Come' album, released by the original AB Records in 2014. I always wanted to use this title because I think the imagery that the phrase creates is what being in a band is all about, especially a new band who are trying to make it big. Plus, it is of course a belter of a song by The Stone Thieves, one of our oldest bands. So this album has been five years in the making, and yes, I think it is more than worth the wait!

A huge thank you also has to go out to Button Up Records who have contributed no less than six tracks to this selection. A truly great record label with a truly great roster. Thank you Garry!

"Baby I'm listening, your melody is glistening
Shine on, shine bright, everything is alright"