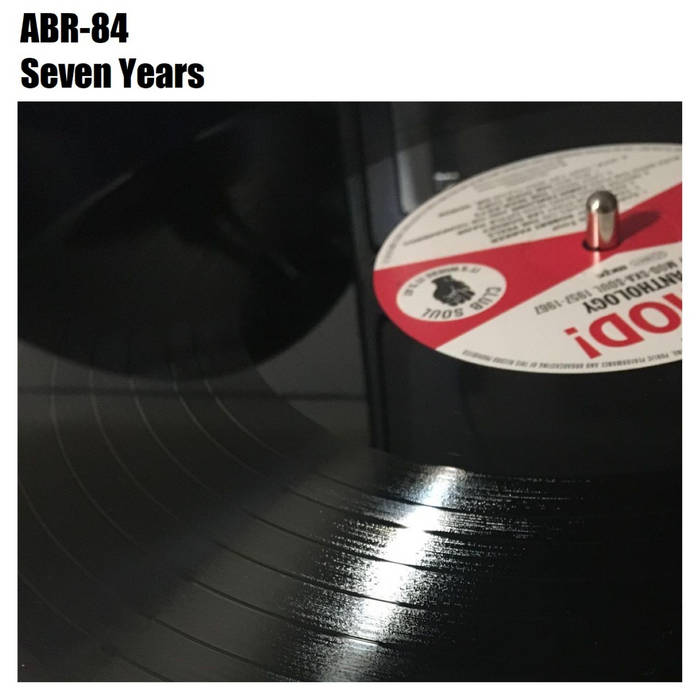 Seven Years is the name of this week's compilation. We are immensely happy to welcome back Richmond's brilliant Wallace Dietz who contributes two tracks, one from The Silent Boys' new record and one from the Steam Train Hearts' long-awaited album. Canada's folk rock upstarts, The James Yeldon Band, also return, as well as hard rocking Swiss rebels, The Vibes. We then have AB favourites, The Widows, with their brash take on post-punk, and the cosmic indie-soul crossover of Gasfoodlodging. Pawl and Ttypes, favourite's from last week's collection, also return to deliver a solo track each. These songs take on a cinematic pop approach.

The compilation opens with two bright prospects for the future. We have the Americana roots of David Newbould, a sound and a storyteller to rival Springsteen, and Joel David Weir with his relatable take on new wave. Jake Ian also arrives with his searching, ethereal country folk; Ol Billy Bob Boy gives us some 'Canadiana'; and Hemline Theory deliver some dark cabaret doo-wop.

There is then French synthwave from Lo-Bau, contemporary folk rock from Hinterlandband, and singer/songwriter-alt rock crossover from Jonas Carping. We have the progressive indie pop of The Wind Whistles, the whiskey-fuelled country of The Two Tracks, and the guitar-driven rock of Sean Jeffery. Proceedings wind down with the alternative rock of The Shaking and the totally unique jangle rock of Shut Eye.