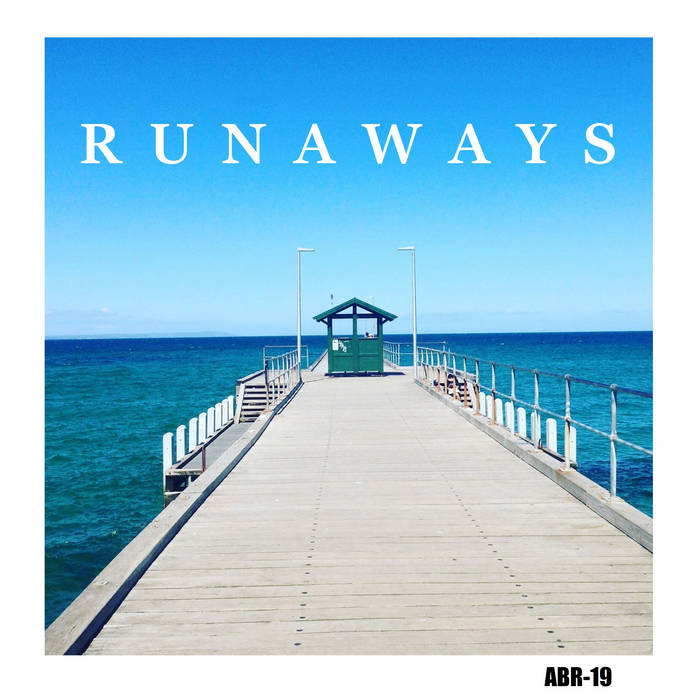 "NEW MUSIC FOR REAL MUSIC LOVERS" - The Last of The Troubadours. It does what it says on the tin! 'Runaways', the nineteenth compilation from Aldora Britain Records, provides a perfect soundtrack for any lover of independent rock and roll spirit...