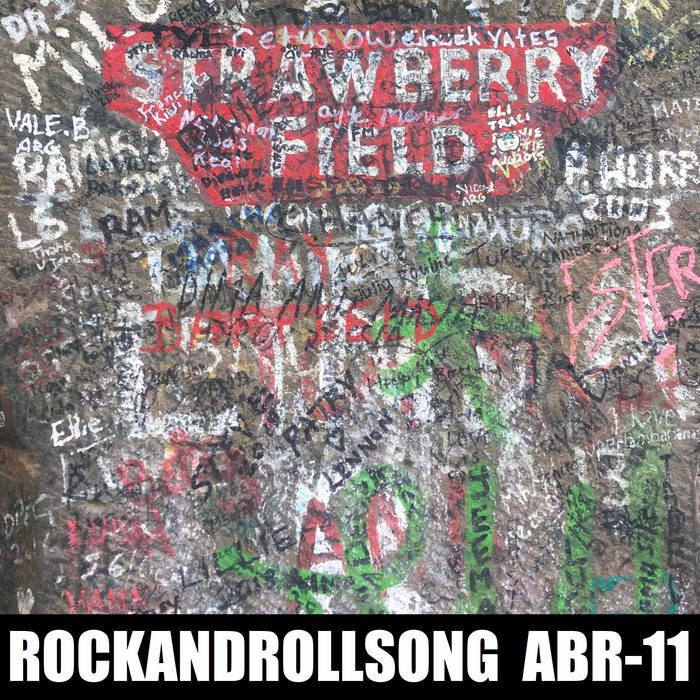 "Rock And Roll Song" is the eleventh compilation album from independent music e-zine and label Aldora Britain Records. It is a collection of fourteen songs by fourteen different artists. The songs may not necessarily be rock and roll in terms of musical style, but every artist here has the rock and roll attitude. The artwork references the greatest rock and roll band of all time, The Beatles. The shot is taken from the site that inspired "Strawberry Fields Forever".

So... as always, we have a right mix. Would we want it any other way?