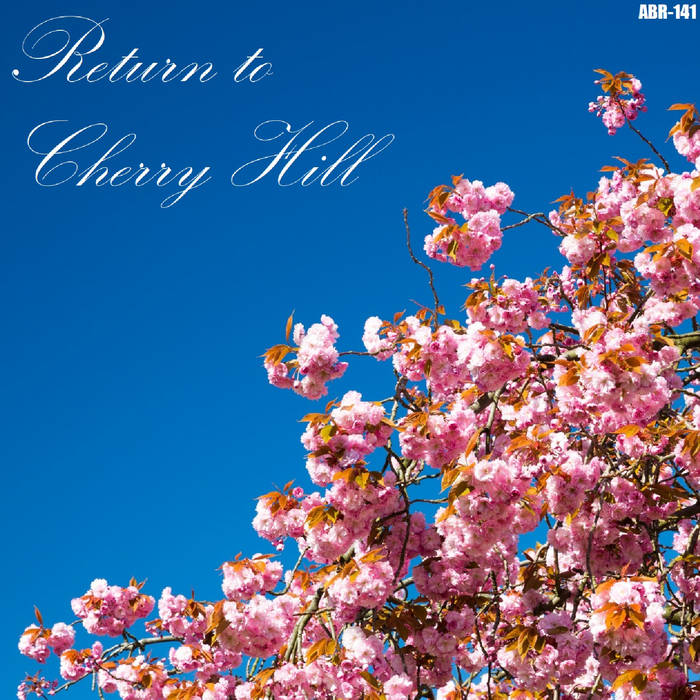 RETURN TO CHERRY HILL is the title of this week's taster compilation. 23 more tracks of the best up and coming artists from all around the world. As always, please download, listen loud, dig deeper with your discoveries, and support Aldora Britain Records and independent music.

The title is a reference to Cal Rush-Williams' 2019 EP, Cherry Hill. He followed this up with Horse Whisperer late last year. The title track from that release also opens this compilation. It is another fantastic snapshot of Rush-Williams' heartbreaking songwriting, conveyed through his magnificently gravelly voice. We also welcome back Big Stir Records and FDH Records. Chris Church (melodic pop punk) and Scott Ryser (hard-hitting synthpunk) respectively represent these two labels. Austria's Numavi Records will be collaborating with AB Records over our next three compilations - this week we have Oxyjane from their impressive indie-based roster. Mark Branscombe of Mud Bay contributes a track from his side project, The Ormidales, too.

Elsewhere, there are a number of new faces. We have sensational soulful outbursts from Barcelona's Rambalaya, Austin's Tomar & The FCs and Leeds's Mamilah. There is also Afro-infused reggae from Seekaman and bluesy rock escapades from Gian Galiano. Traditional folk is the next stopping point - West My Friend (chamber folk), Filkin's Drift (English folk) and Ewen Henderson (Gaelic jigs).

Brother Earth bring us psychedelic rock, Orange Aisle deliver us punk attitude and The Magnet Hearts storm through their take on garage rock and roll. There is the heartfelt blues of Dorothy-Jane, the country storytelling of Marjorie Senet & The Broken-Home Boys and the rootsy Americana of Babe Gurr. We then wind down proceedings with the singer/songwriter approach of Lewis Paul Marrow, the garage punk of The Sketchballs and the new wave escapades of Dreams Of Empire (shoegaze) and Feu Follet (synthwave).

Thanks again for listening in... PLAY LOUD!