Return Of The Jackal 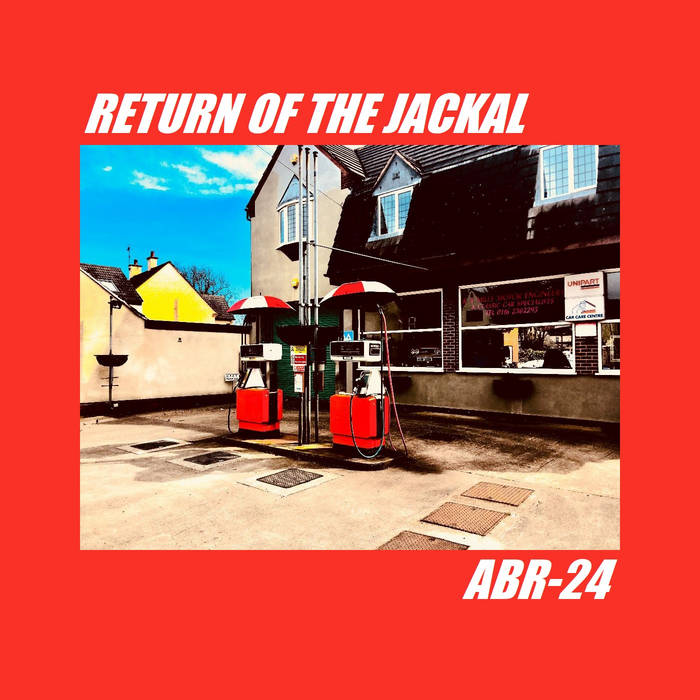 Aldora Britain Records was originally set up as a music blog back in 2013. It operated for about a year and featured well over a hundred independent artists including the cathartic and raw duo, Two-Bit Sister. Does it get much more raw than a guitarist and drummer duo playing loud rock and roll? These guys released a four track EP and two digital singles before disappearing into the wilderness. The EP was entitled 'The Jackal'. Two-Bit returned earlier this year with a brand new EP so it's only fitting that I pay a tribute to these AB originals with this compilation. So, ladies and gentlemen, here it is... RETURN OF THE JACKAL!

I have the immense pleasure of bringing you a track from the new Two-Bit Sister EP. The track, entitled 'Dreamless,' is the same brash form of alternative rock and roll that I came to love all those years ago. Also returning are The Green Zoo. These guys, from Idaho, create an anthemic brand of psychedelic and experimental chamber pop.

Alongside these two acts, I'm proud to present fourteen more new artists to Aldora Britain Records. We have the Beatle-esque jangle pop of Queer Jane, the ska-tinted indie rock of Manganista, the lovingly crafted American folk rock of Daniel Young, the freewheeling country music of Brian Johannesen, the French rhythm and blues sensation of The Twangy & Tom Trio, the crazed neo-rockabilly rock and roll dance of Boom! Boom! Deluxe, the timeless soulful and pop-tinged rock and roll of Pfeffer Holstein, the psych approach to traditional English folk of Diana Collier, the thoughtful and insightful contemporary folk rock of The Nautical Theme, the empowering indie folk of The Sunset Doctrine, the alt country indie rock mix of Ryan Oyer, the indie rock post punk of The Meeck, the classic alternative country feel of The Naked Sun, and the modern noir alt folk of Elspeth Anne.

Stay at home, play loud and enjoy. It's the safest and healthiest thing to do in these times.