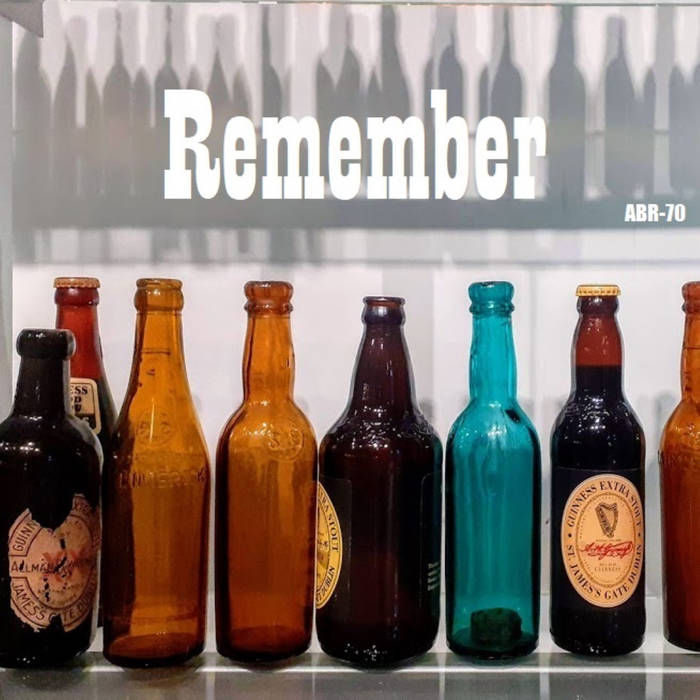 We are back this week with REMEMBER, remember all the great music still being made all around the globe. 20 tracks from 20 artists, varying styles and genres on show. Something for everyone. Time to make a few fresh discoveries.

This week we see a number of good friends returning. We have Michael Weiskopf with classic-sounding American folk rock and the crushingly dark pop of Psykobilly. There is also the world-travelling singer/songwriter of LPA Songs and Spanish-style southern rock from Luback. Our final returner this week is Tenderhooks who contribute their magnus opus, 'Mermaids'.

The remainder of this collection is made up of artists totally new to Aldora Britain Records, and what a pleasure it is to welcome them. We welcome Lloyd James Fay who contributes a track from his recent solo record and another from his 2012 album with his past project, Thula Borah. There is also the dark neo-folk of Mr. Alec Bowman, the southern hard rock of Dreadful, and the vintage indie pop of Damon Mitchell. There is then free-roaming folk rock from Lynn Jackson, psychedelic indie folk from The Company Of Men, and time-tested traditional folk from Alex Sturbaum.

There is still plenty more to come. Jim Powell delivers some earthy folk rock, The Soundabout give us a beautiful soundscape of adult pop, and Alex Blum & The Roadside Quartet bring us travelling alternative country. There is further adventures with Josie Bello's observational country folk, Steve Gibson's folk blues, and Robert Connely Farr's raw take on the blues. The Maximum Chill are our final contributing artist with their experimental freakwave of jazz, soul and blues.

Please download, support AB Records and independent music, and dig deeper with any artists that you like. This is the future of the music industry, come along for the ride.