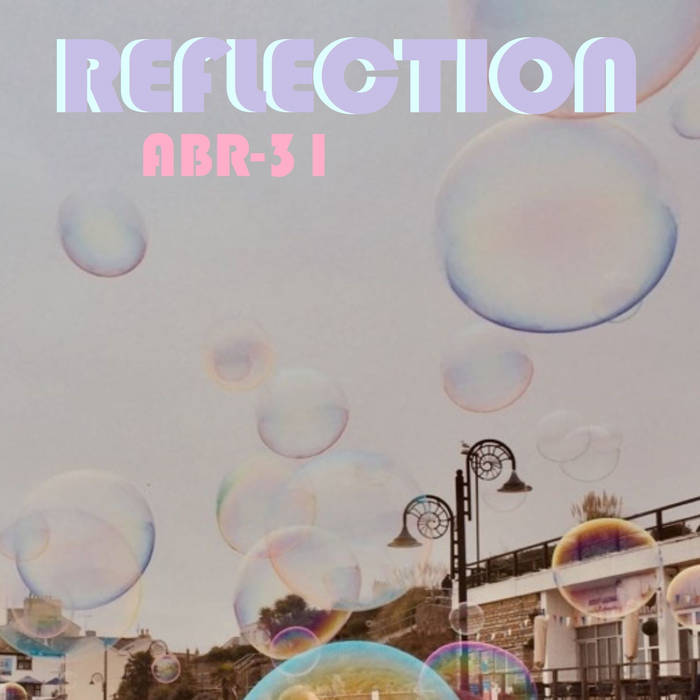 The next instalment in our compilation series sees the best of both worlds. There is an extensive proportion of the album that resides in the rootsy styles that we're well known for (country, rockabilly, blues, folk) but there is also a good chunk that explores the harder styles (hard rock, prog rock, jazz fusion, alt rock). It is quite possibly the most varied mash up that we have presented to date and features visits to extremely niche genres such as horror folk. This particular compilation is also unique in that it is the first compilation since our very first release where all artists are previously unfeatured on Aldora Britain Records. Keeping things fresh and moving forward (don't worry, there's already some experiences campaigners signed up for out next release)…

'Reflection' opens with the Johnny Cash rockabilly country of Jackson Holte and The Highway Patrol. From here we delve into some gutsy blues rock from Dan's Revival and folk adventures from The Forks and Max Robby. There is also transatlantic folk rock from Gallagher Ford Thompson and Happenstance, and a French-language alternative from Rose Bouche.

The heavier side of proceedings are kicked off by the slacker surf rock of Highcoast, the pop punk of The Rebellion Lost and the alt rock of Inkal. Proud Miranda provide a southern blues rock gem, Bumblebees restrain things again with an extensive dream pop soundscape, and the garage rock sounds come from Weekend Death Cult. Ananda Mida and Maya Mountains serve up prog rock adventures and the aforementioned horror folk comes from Rowan : Morrison. The set is completed by the heavy jazz fusion of Bokito Free Jazz Experience.

A further note needs to be made to Go Down Records, our latest label collaborators, who provide the music from Ananda Mida and Maya Mountains.

As always, spend some pennies, support independent music and discover your new favourite band. It's the safest and best thing to just now.