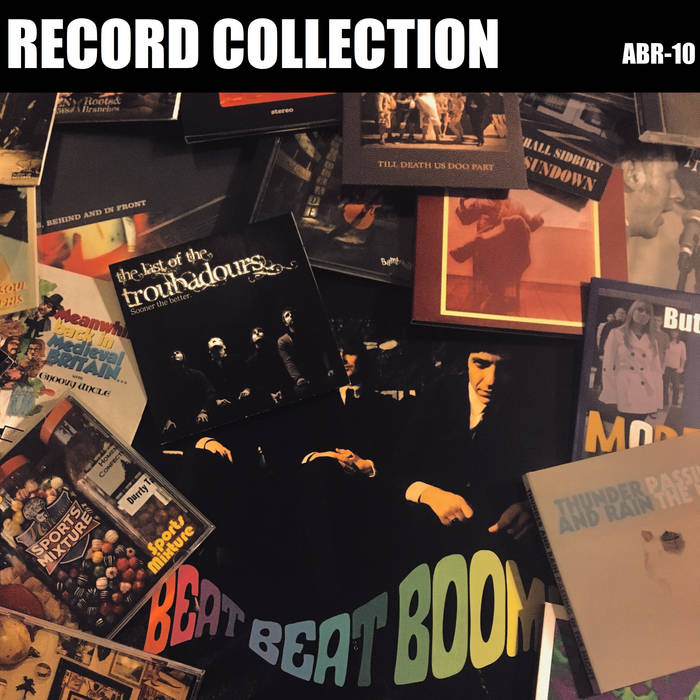 Here it is, the tenth Aldora Britain Records compilation album. It's called 'Record Collection' to reflect the fact that these bands now make up the majority of my vinyl, CD, and MP3 collections. They were once a little minority but now they are the record collection, and I wouldn't have it any other way, these bands should be HUGE!

Two Button Up Records artists stop by; John McMustard and Toy Tin Soldier. The Lightscopes return with the Britpop anthem of 'In My Head' and Wallace Dietz' side project the Steam Train Hearts contribute a song from their unreleased debut album from 2017.

Enjoy and, as always, play loud!