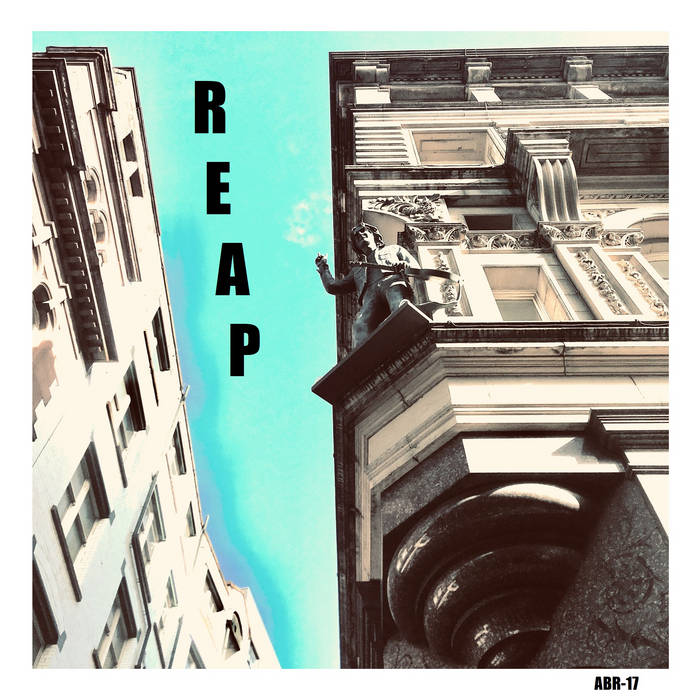 A gift for all our Facebook followers. Having reach 1,000 'likes', this is a little treat for you all... 'Reap', the seventeenth compilation from Aldora Britain Records. We return for our most rootsy rock and roll collection yet, it's a good one with lots of great new talent!

We have the revivalist rock and roll of The Strange Blue Dreams, the heartland roots rock of Brooks Dixon, the anthem-ready blues rock of Matty Simpson, the lo fi indie folk of Chris Clyburn, the fun folk pop of Eytan Mirsky, the good time 70s rock and roll of Joe Cotton, the English neo-folk of Harrowman, the Neil Young-esque folk rock of Highway Chapel, the Aussie country rock of Aaron White & The Passengers, the dreamy shoegaze rock of West Coast Music Club, the jazzy indie neo-soul of Red Scarves, and the modern folk soundscapes of Catherine Traicos.

We also bring back three AB Records favourites... the Americana swing of The Delta Jacks, the glam rock drive of Buddy Love Goes Coconuts, and the fun singer-songwriter folk of Stephen Hardy Palmer.

I know I say it a lot BUT... this may be the best collection yet. Rock and roll, pure and simple.