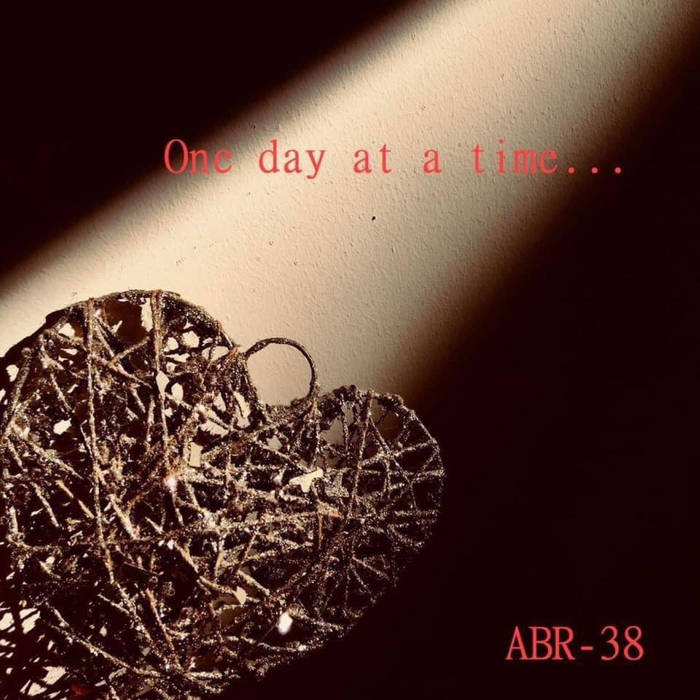 This is the 34th weekly independent music taster from Aldora Britain Records and is released on the 5th June 2020 alongside three other releases. One other compilation and two original records. It is part of a statement that underground, grassroots, authentic music is still being made despite the efforts of 'major' record labels. It is another far-reaching and eclectic mash up of styles from all around the world.

The collection is bookended by two exclusive mixes from our close friend, Ryan Newton. This Canadian singer-songwriter provides two alternate mixes of songs from his debut studio album. These are 'I Can See What You Can See' and 'You Know You Can You Will', fine examples of his unique cross of alternative country and Britpop.

We also have protopunk from Rob Moss and Skin-Tight Skin, R&B-infused garage from Leathers, and alt garage rock from The Fuzz and Drums. There's jangle pop from Eggs On Mars, bluegrass Americana from Hibbs Family Band, and Irish folk from The Desert Rovers.

You can see what we mean by a diverse collection, can't you? There's more too...

Djorn Und Matyas invent a genre and bring us circus pop, J. Graves deliver us some post punk revival, and Stereo Side Effect give us grunge-tinted alt rock. Then it's ska punk from The Branlarians, alternative rock from Unknown Nobodies, and punk rock from Green Blanket. The closing set takes us back a little for Malade Mental's garage rock and roll, Skelton Birds' orchestral rock, Will Orchard's cosmic Americana, and Unconcealed Glory's instrumental punk explosion.

If there isn't something in there for you then..... hmmm.

Let's keep doing this then, one day at a time...