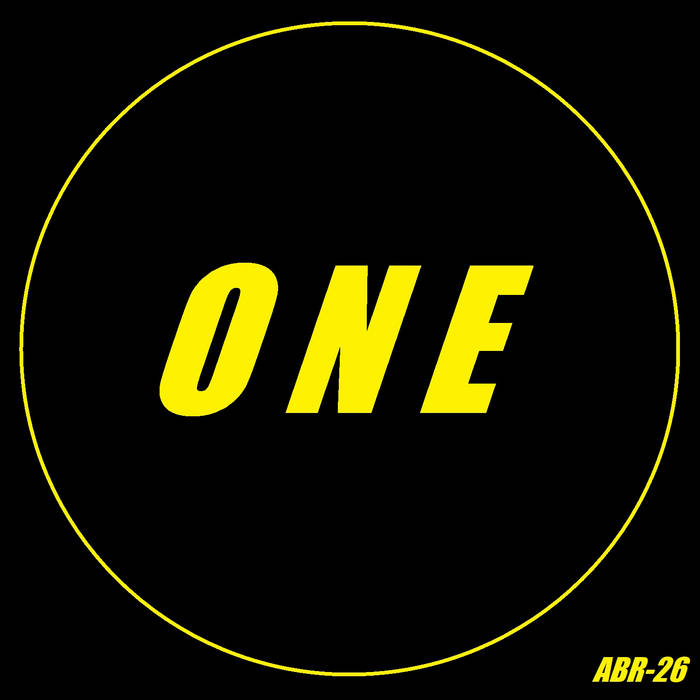 ONE, the 26th compilation album from Aldora Britain Records. As always, an eclectic mix to enjoy during your locked down days. Hopefully it will provide some sanity amongst all the madness!

Wallace Dietz, Richmond's obscure indie icon, is back with his Silent Boys side project, The Shattered Hopes, a post punk adventure. Alongside Wallace and The Shattered Hopes there are also fifteen AB Records newbies. Amongst these is the neo psychedelic pop of Anthony Graziano, former member of The Forz. Regulars will recognise The Forz as Cole Tyler Hottenrott's band before he began his Buddy Love Goes Coconuts project. Listeners will be pleased to learn that Anthony has gone in a similar experimental direction. ONE also includes AB Records' first outing into EDM music with a track from Hydeaway & Ganunga. It sounds like what EDM used to sound like before the mainstream pop bastardisation, think of those early Calvin Harris records.

I also continue on my exploration into jazz. There is a worldly Persian feel from Eishan Ensemble, New Orleans Mardi Gras from Blouzouki, and the avant garde experimentations of Emily Best and Helen America. To complete the set there is the folk rock of Andrew O'Connor, the blues rock and roll of The Andy Taylor Group, the ska of Zen Baseballbat, the folk of Shayler & Brooke, the traditional Americana of The Scatterlings, the jangly indie folk of Black Tail, the grunge of Manalishi, and garage punk from Time Shifters and The Shakamoto Investigation.

There's certainly plenty to discover! So, stay at home and play it loud, it's the safest and healthiest thing to do.