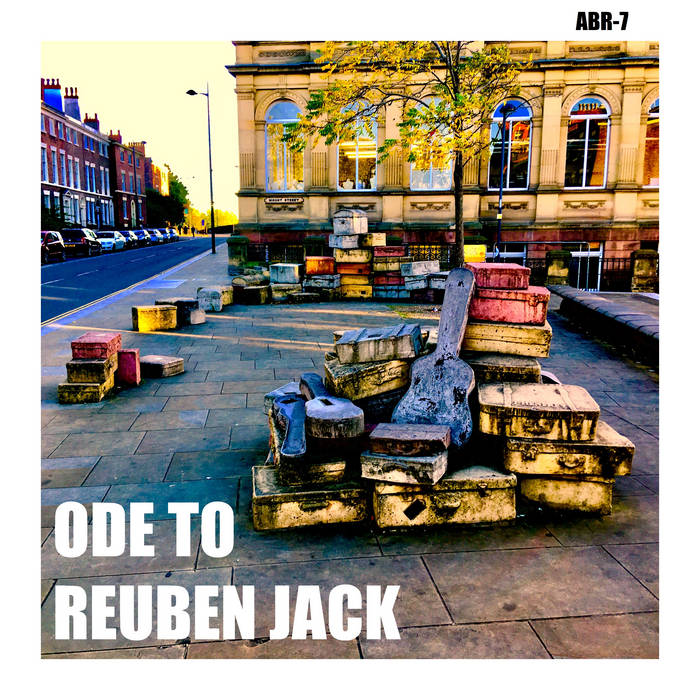 This was originally intended to be the first half of our '20/20' double album. I decided to change the name at the last minute to dedicate it to a little boy who is going through one hell of a lot at the minute. Here's to you, Reuben Jack.

The album is a big mix once again but on this occasion we feature a lot of guitar-driven rock music, but we still have time for some folk and alt country for good measure. It features two songs that were originally released by AB Records in 2014; 'Every Now And Then' by The Electric Stars and 'One To Blame' by The Last Of The Troubadours, two absolutely belting tunes. We also see the glam rock of Buddy Love Goes Coconuts returning, as well as the howling rhythm and blues of The Beatpack.

Enjoy and play it loud!