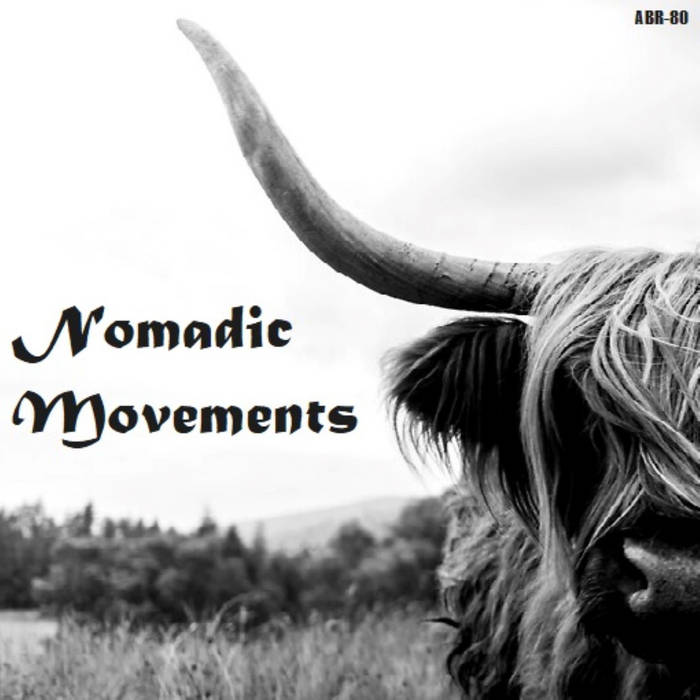 This week's compilation, Nomadic Movements, takes its name from a track composed by Thom Bleasdale a.k.a. Sunlit Moth. Thom has a great character and a perseverance of his art that has brought him to my attention, it has been great chatting to him and getting to know his experiences and drive. As always, the collection has no limits stylistically or geographically. It is simply great and authentic music from all around the world. All about discovery!

Elsewhere we have traditional meanderings from Harp & A Monkey, dark folk rock from The Room In The Wood, and raw Americana from Lorraine Leckie & Her Demons. Sorrey and Brandi Ediss then contribute their dreamy indie pop in contrasting ways. Thomas Hine delivers brilliant folk songwriting, Wilde Taylor serve up catchy country rock, and Gaelle Buswel has the soulful blues rock covered.

There is Americana from Chris Williams, jazz-infused blues from The Dust Men, and post-punk from Ern Malley. To wind down we then have indie rock from Moro & The Silent Revolution, instrumental psychedelia from Sunlit Moth, and alternative pop from Cat's Eye. The concluding statement consists of Randie O'Neil's Americana, H27's alternative rock, and Pill Fangs' post-punk.

Download, listen loud, support AB Records and independent music, and dig deeper with your discoveries. See you all next week!