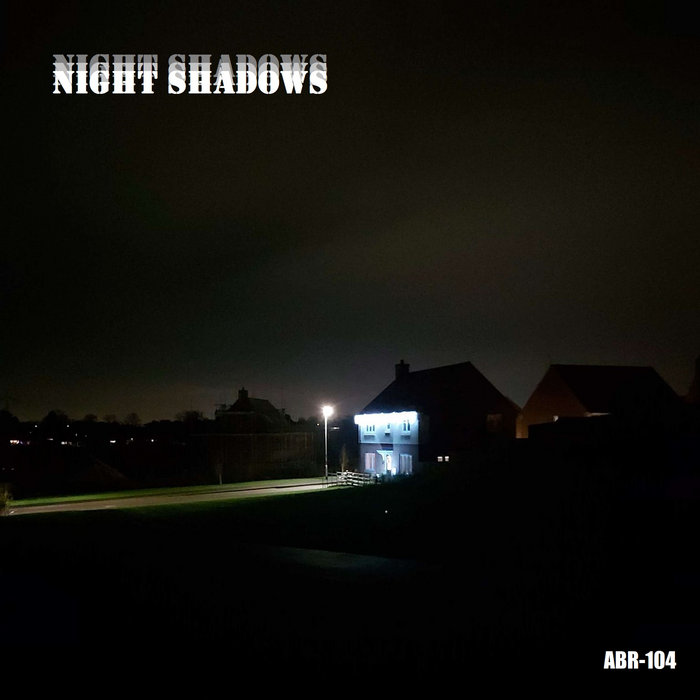 Independent, underground, authentic. A collection of 22 songs from all around the globe, tomorrow's music today. A variety of styles and tastes represented, something for everyone. Have a listen and enjoy some great underappreciated music.

This week we have a Billboard Hot 100 hit from a band who feature in the Rock & Roll Hall Of Fame! Legendary 60s garage rockers, The Shadows of Knight, contribute a live version of 'Shake', recorded during their 50th anniversary reunion concert. The band's percussionist, Jeff Millar-Sax, also features a bit of blue-eyed soul from one of his solo projects, Giving Shelter. Both of these songs are taken from charitable records with proceeds going towards improving cancer care. Please search them out:

Elsewhere on this week's compilation, we welcome back the electro rock perfection of Revolution, I Love You. The band's Black Feathers album has become a favourite within the Aldora Britain Records Community. We also introduce Jeremy Porter & The Tucos, the well-know and well-respected cowpunk heroes from Michigan, and Garfields Birthday, a psychedelic pop band who laid their foundations during the height of Britpop. Simon Felton, frontman of Garfields Birthday, also presents a piece of melancholic lo-fi pop from his recent solo outing.

Proceedings get heavy with the psychedelic rock of Sweden-based singer/songwriter, John Hoyles, and The Honest Vultures reveal to us the phenomenon of 'blackgrass'. Wolf Van Elfmand gives us yodelling country, and The Eyelids and Deathtraps provide the contrasting punk. The global alt country scene is well represented by the talented songwriting of Davey Woodward & The Winter Orphans, Andrew Ferguson As Siasa, William Lawrence, and an exclusive from The New Aquarian.

There is then an influx of folk from Surplus Daughters and Mike Weaver, and traditional pagan experimentalism from Adrian Y Gof. The Vinyl Suns and Dan Friese keep with the rootsy theme, Brian Anchor brings back a little punk, and Sam Stucky concludes with an alternative take on singer/songwriter.