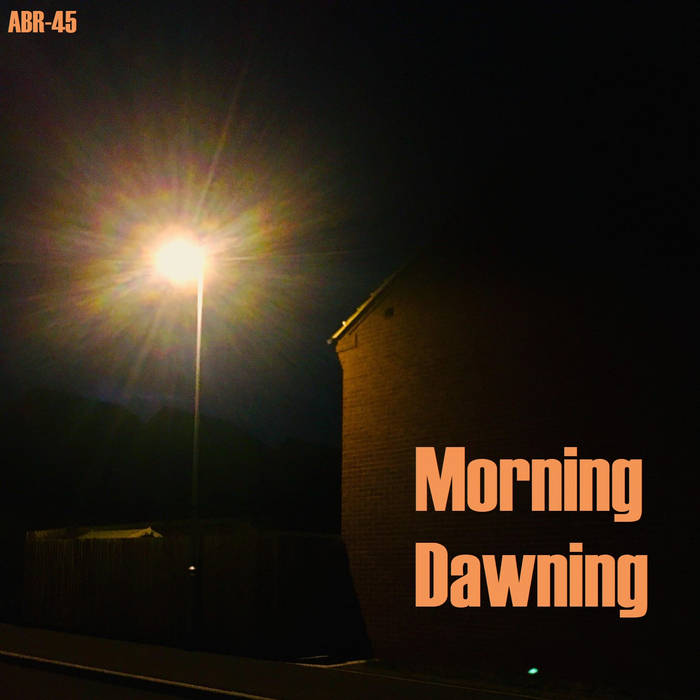 MORNING DAWNING is this week's offering and features three contributions from the brilliant Al Bloch. Bloch, who was raised in 70s/80s Seattle, has a rich backcatalogue of great, undiscovered underground rock and roll. He has kindly granted us permission to use a solo track and songs from the My Favorite Martian and Wenis projects. These contributions bring a raw punk flavouring to this collection.

We also see the return of Tasmania's The Breed who once again give us some 60s-inclined garage pop music, and Jeni Hankins who delivers some Appalachian folk. James Reynold meanwhile provides an exclusive recording to this particular release with his reinterpretation of a Pete Seeger tune from the 1930s. He brings an ethereal, sometimes lo-fi approach to the classic folk track, 'The Waters Wide'.

We also have some great indie roots rock from Wombat Junction, some troubadouring lockdown Americana from Jerry Leger, and indie pop experimentations from The Lizardtones. Ben Bostick continues with some alternative folk country, Red Money bring some primal garage rock, and Horace Holloway brings soft storytelling alt country. There is some folk punk from Moonshine Wagon, hard and heavy classic rock from Tower, and some synthpop/electropop from Neosupervital. The collection concludes with some alt noise rock from Dog Particle, some hardcore thrash punk from Alann Versipellis, and some Texan alternative indie from The Naked Tungs.

Plenty to go around, as always! Download, play loud and discover your new favourite band.