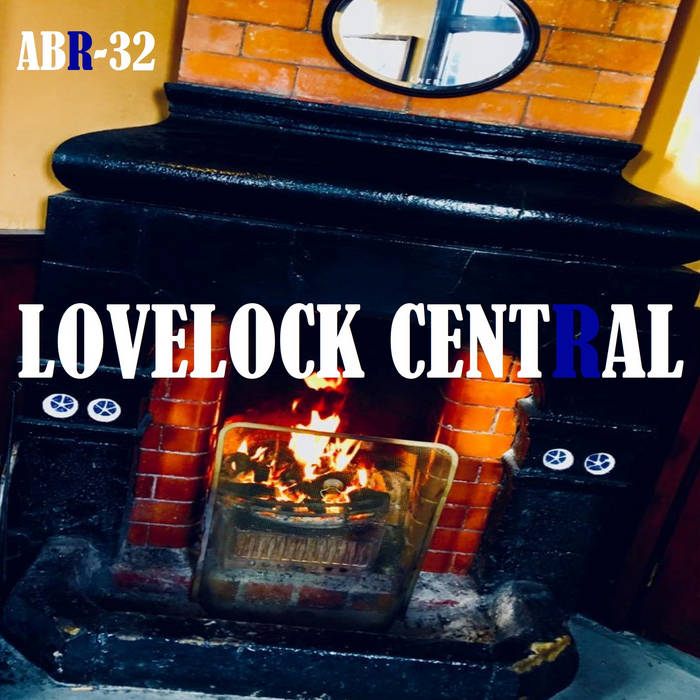 dark_mark This is a great compilation. Not one bad song on it. Congrats.

Another far reaching collection of independent and grassroots artists from all around the world, released on Aldora Britain Records. It is great to have B.R. Mount returning with a home-recorded piece of American folk, produced and released during coronavirus lockdown. Blackball Bandits also return with a futuristic slice of Halloween surf rock.

We also have pop sensibility in the form of the alternative beach rock of Jason Ebbs, the post-punk of Circus Chaplains, and the garage jangle of Fir Cone Children. Then there's high-energy rock and roll with 60s-influenced psychedelic from Thee Holy Strangers, garage punk from Ancient Ethel and Upright Sinners, grunge/punk crossover from Black Satori, and the rhythm and blues of Chickenstones. There is the rootsy undercurrents from the soul searching of Jim Buchmann, the blues folk of Faye Houston, the driving country of Amy Blanding, the timeless folk rock of Vicki Morrison Goble, and the traditional folk of Lucy Charlotte. There's also 80s and 90's influences in the alternative indie from Cowgirl and the modernist pop of Alna.

The tracks from Upright Sinners, Cowgirl, Alna and Faye Houston are exclusive to this release currently.

This album is dedicated to Luke Lovelock, singer and guitarist in Circus Chaplains, who has sadly passed away. Rest in peace.