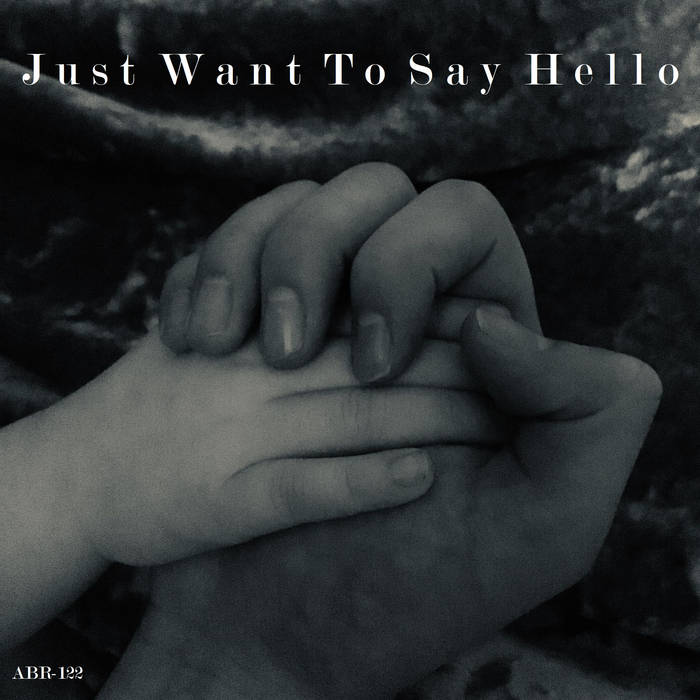 Here is this week's collection of independent and underground music from all around the world. JUST WANT TO SAY HELLO is a compilation that knows no boundaries. We have soul, art rock, punk, garage rock, folk rock and everything in between. The tracks are not all taken from recent releases either, we delve a bit deeper this week. Original release dates range from 2000 to 2021, truly an album for the 21st century! Please download, listen loud, dig deeper with your discoveries, and support Aldora Britain Records and independent music.

It is a great honour to once again welcome back the classic garage rock sound of Massachusetts-based Highway Chapel. We also have another pick from an upcoming release from FDH Records. This week it is the punk explosion of 'Ghoul', a new track from Dark Web. There are a number of tracks from the past too. The punk of The New Wave Hookers (2003), the experimental rock of Bing Selfish & The Ideals (2000) and the underground psychedelia of The Capybaras (2013).

The title of this album comes from North Carolinian retro soul kings, Hustle Souls. The band also open this week's collection. There is a soulful blues input from Super High Right Now too and a funk explosion from Lynsey Clayton. Maps & His Mothball Feet contribute art rock, Bowman Hull & The Instant Band deliver bluesy folk rock and Geese give us brilliantly-crafted folk punk.

There is baroque pop from A House For Tigers, American highway music from Sloe Gin and progressive psychedelia from The Halfways. Olde Dogs, Holy Pills and Oceansides give us further adventures into the spirit of punk rock and roll, and Luke & The Swells play us into space with their indie rock anthem, 'Astronauts'. Firecard and Half Glass Full bring a heavier, harder edge to proceedings, and She's A Fish and Colorworks play us out in true psychedelic fashion.