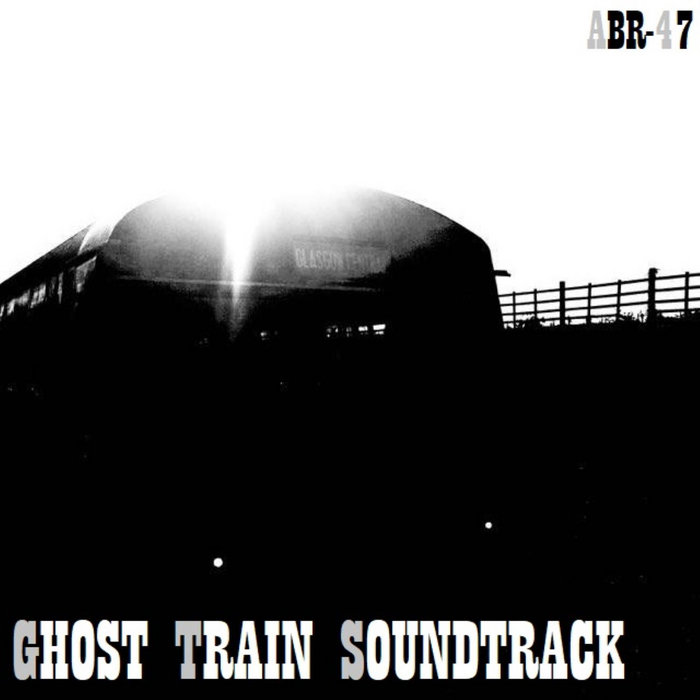 CoughCool Great variety. I have to go with the legendary Ugly Kings Favorite track: Black Widow.

funkyratchet All-over-the-place country and Americana comp with some unsuspected gems.

It seems pretty unbelievable that Aldora Britain Records have now put out 41 compilations of independent music since November. We love uncovering this talent and shining a little light on it, that is what it is all about for us. The journey continues here with 19 artists on the GHOST TRAIN SOUNDTRACK.

The concept behind this collection is rooted in a song from Mr Magpie, a band that feature on this compilation. They have a song called, 'Ghost Trains of Old England'. Confusingly enough, we chose to feature a different track from Mr Magpie but we found the concept of abandoned trains quite fascinating. Think of all the miles they have travelled, all the stories they could tell and all the songs that have been played or sung on them. So many memories and so much history there. Perhaps this will be the soundtrack to someone's train journey... who knows!

As we previously mentioned, we have brought back the magnificent Mr Magpie who actually featured on our first compilation. They contribute the track 'Comes & Goes', a fine example of their jangle folk hybrid. This duo are the only returning artist this week, however, we are proud to announce a little collaboration with the brilliant Gypsy Farm Records, an independent label from Athens, Georgia. They specialise in all sorts of experimental stuff that revolves around styles such as country, garage rock, bluegrass, R&B and much, much more. Those contributions are from Uncle Goo, The Humms, The Ice Creams, Marble Soup and the collaborative project of Jed Clark, Harry Clark and Zeke Sayer.

We are also extremely excited to present a track by The Trees from their most recent long player. These guys first started making music together over three decades ago and are specialists in a unique Americana/powerpop crossover. We then have powerpop with heartland rock tints from Little Teeth, lo-fi and brooding folk rock from Lonesome After Dark, and brilliant traditional English folk from Moonrakers.

The fun doesn't stop there. There is the fun country of Andi Healy & The Back River Bullies (reminiscent of June Carter Cash), the anthemic alternative country of The Roseline, and the old-time country shuffler of Jimmy Rah Rah & The Sis-Boom-Bahs. The Ugly Kings bring us the heavy blues rock, The Right Offs deliver some garage punk, and Running Wi' Scissors have the lovingly-crafted Scottish folk covered. To finish we have the classic melodic rock of Spudgun Assassins, the alternative rock of Dust Collector, and the DIY post-punk indie of Pons.

Something for everyone as always! Support AB Records, download, play loud, enjoy and discover your favourite NEW band...