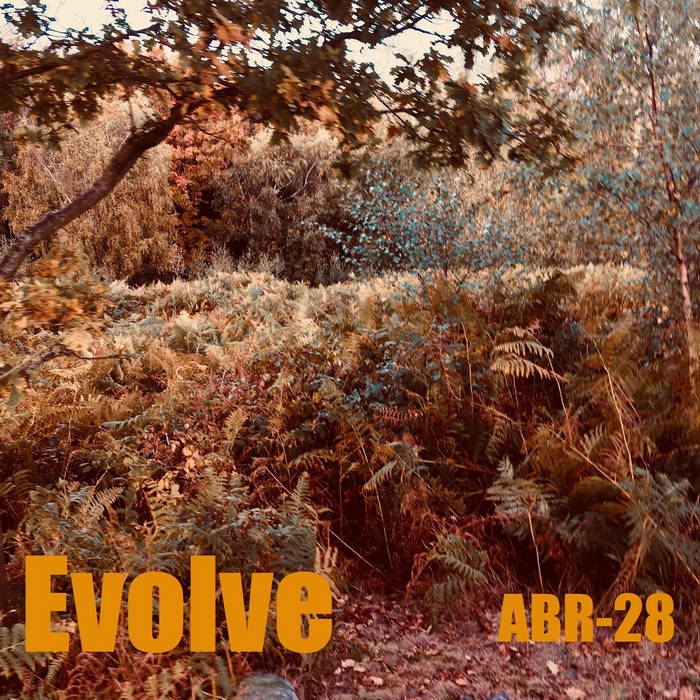 This is our latest compilation album and will be released on May 30, 2020, one day before our first original release. Prolific as always!

Another fun and eclectic collection touching a lot of varying styles and approaches, it truly is a great advert for independent and grassroots music all over the world. There's plenty of stuff out there, it's just a question of finding it and shining a light on it.

Phil Matthews a.k.a. The Village returns with a brand new exclusive track that he wrote and recorded in recent weeks whilst in isolation. The track, entitled 'Isolation Blues,' is a perfect neo-psychedelic folk blues encapsulation of the new world that we find ourselves in. The Scatterlings can't stay away either and they have contributed their lovely folk ballad, 'Sweet Sally,' an eloquently written track that is draped in heartfelt emotion. There's also a track from Roux Recording, the latest label that we are excited to collaborate with. These guys have a knack for releasing great traditional music, in this case we have some Irish jigs from C Sharp. The last of our returning artists is Psykobilly (a.k.a. Bill Newton) who provides us with 'Remains,' the anthemic ballad that closed his debut album, a song I still regard as one of the best things that has ever been sent out to me.

The compilation features a further twelve artists from all over the world. We have further adventures into traditional Irish music with the beautiful opening number from Muireann Nic Amhlaoibh. Avalon provide an English folk equivalent; The Lost Trades provide a British take on an original and emotive Americana tune; and Susie Jones completes the traditional contributions with an indie folk track that has hints at the ambient and ethereal.

There is the memorable stadium-ready alternative rock of Cocoon Fire, the Hammond-driven garage punk kick of The Gala, and the driving and thriving powerpop of Are You Called Atomic. We travel back to the 60s with a vintage sounding jangle pop tune from The Shea. Adjust The Sails then bring us back to the 21st century with some pop punk and Stoner Bud's provide some surf stoner pop.

The final additions come from Nick Florent whose track, a great vintage pop tune, comes from his concept album about ferries; and Black Bats, a fuzzy reverb-drenched garage rock sound that also hints at The Shadows' twang.

Well... it that enough? You're going to find your new favourite band in this collection. Stay sensible, stay at home and listen to the music. It's the best and safest thing to do.

All compositions on this album are owned by the individual artists and have only been licensed to Aldora Britain Records for this one-off compilation album.