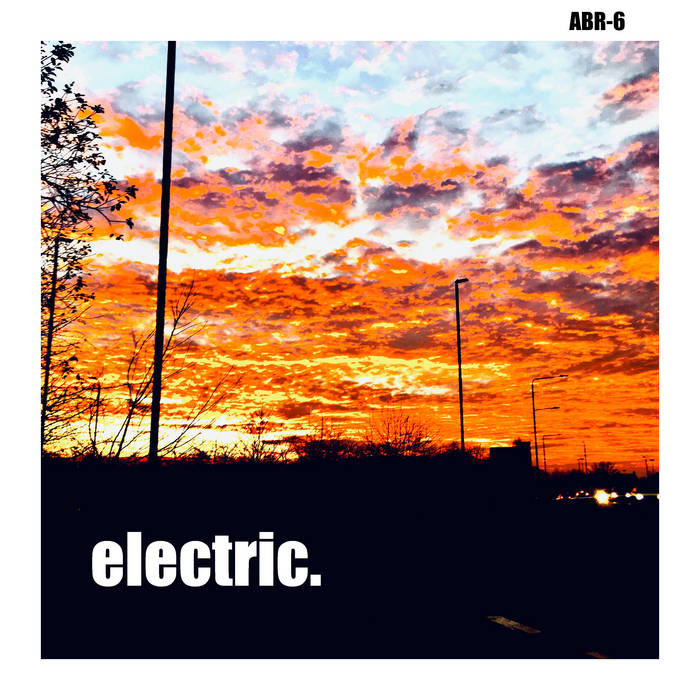 'ELECTRIC.' is the sixth compilation album from Aldora Britain Records. The title of the album came from listening to that non-sensical rambling from Noel Gallagher on 'She's Electric'. I thought it would be a great name for an album and the general idea is these songs are bloody electric! It also fits nicely in that the song by The Persian Leaps is taken from an album called 'Electrical Living' and Phil Sorrell's track is taken from 'Electro' - a whole lot of electricity!

This album heavily features powerpop tracks, a genre that we haven't delved into too much yet... we have a jangly take on the genre from The Rallies, a punk take on the genre from The Persian Leaps, and an alternative take from The Smart Folk. We also have the retro psychedelia-tinged indie pop of The Room Upstairs, the modern electronica of Phil Sorrell, the cinematic pop soundscapes of Joel Rogers, the new wave soul crossed with R&B of The Aim, the rocking Merseybeat of The Most, the hillbilly rock and roll of The Unkool Hillbillies, the Dylan-esque folk rock of Wood Hitch, the wide open alternative country of Star Harbor, and the poetic orchestral rock of John Donegan.

I hope that everyone walks away from this compilation with a new favourite artist and a number of favourite songs. We will be releasing our '20/20' double album next so stay tuned, 2020 is going to be a good one...