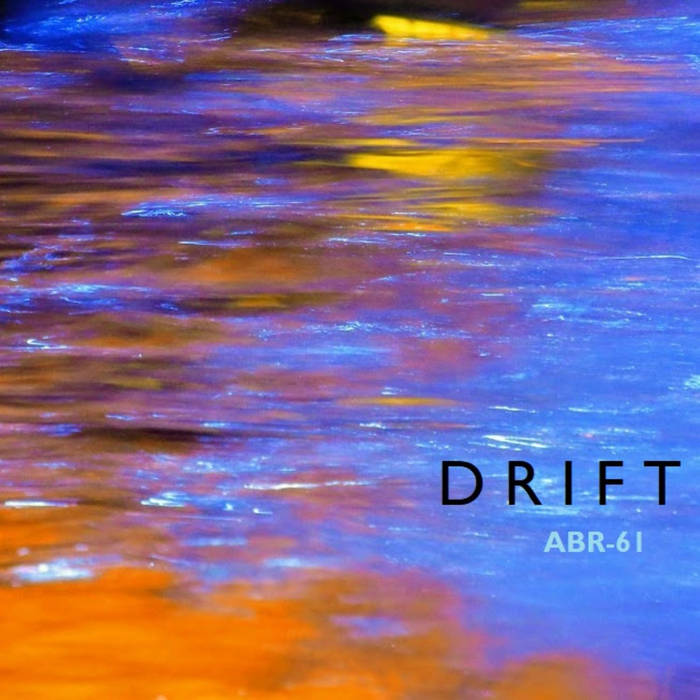 So, after a week's off the Aldora Britain Records independent music taster is back. This week's collection is called DRIFT and is an ever-expansive look at the world of independent, underground music. All styles, all genres, something for everyone.

We are immensely proud to bring back the ferocious garage punk of Marlo Tilt and Sharp Class appear once again. The latter originally featured on the Trip Clubs and Triggers compilation (curated by Johnny Bradley of Mods of Your Generation) under their former band name, Subculture. They have been reincarnated but still deliver a brash form of punk-driven mod revival. Amy Lee and The Loco Project Band also appear. This is the 21st century indie rock side project of Jeremy Sutcliffe (of From Constellation).

Elsewhere, we welcome the progressive folk rock of Cage Of Perception, the countrified roots rock of The Bantam Breaks, and the European punk attack of Cut. Pablo Solo then brings 60s-inspired psychedelia, Robert Sin and The Huckleberries deliver country folk rock, and Skirt give us a modern experimental take on surf rock.

The collection goes on to introduce heavy blues rock from Pink Fireball, dark Russian folk from Vivita and The Sufferings, and funk-infused alt rock from Retrofonia. There is the dreamy shoegaze of Pam Risourie, the tropical surf rock bliss of I Fat Tones, and the post-rock soundscapes of OJAL.

Proceedings then wind down in a heavy fashion with the heavy psych excursions of Voidstrider and Year of Octover, the punk rock aggression of Union Jack and the psychedelia of Porton Porton Lopez. Dayrider closes the album with a lo-fi DIY piece of alternative folk rock.