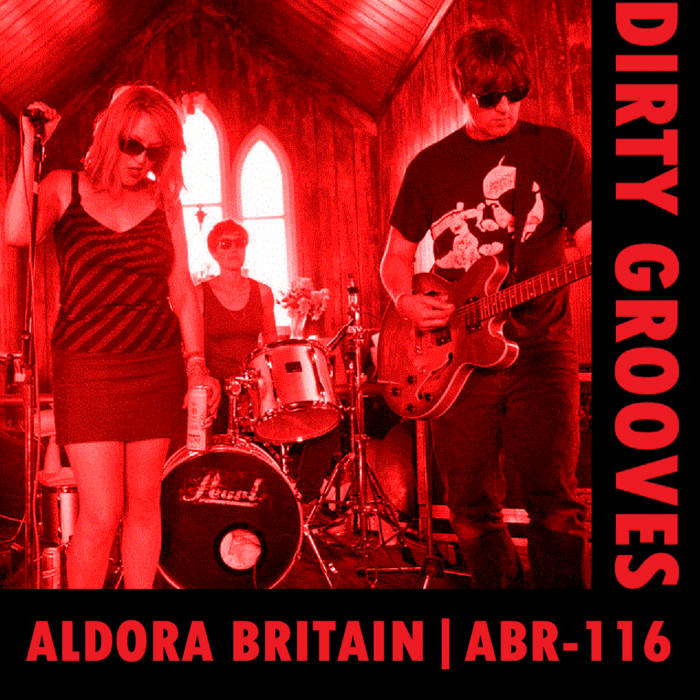 DIRTY GROOVES, this week's collection of independent and authentic music from all around the world. Songs and hidden gems from as far back as 2003 and as recent as this month! Please download, listen loud, dig deeper with your discoveries, and support Aldora Britain Records and independent music.

The title is a direct reference to The Manhattan Love Suicides, another project of Darren Lockwood and Squirrel Records. It is fuzzier and scuzzier, what more could you ask for? We also welcome back Prinz Grizzley and Chris Clyburn. The former brings back his country music with an Austrian twist and the latter reintroduces his Geordie melancholic pop.

Jason Kent is a new face that contributes alt folk rock takes from his solo career and his band, Sunfields. MT Threats Productions bring their eclectic roster of pop punk too. They bring us songs from Grin Scraped Thin and ukulele queen, Sarah Familiar. We also have the rockabilly protopunk of Blue Svengalis, the vintage powerpop of Machine Go Boom and the English pop of Steve Ison.

There is powerpop aplenty too - The Brigadier, Tom Curless & The 46% and Bryan Toney. Virginian indie legends, The Taters, also bring their melodically-inclined pop to proceedings. Nick Dittmeier & The Sawdusters and The Road Agents cover the country folk, and there is heavy blues from Bruce Madden, Chris F. Billiot & Random Access and Paralyzed.

This week's collection winds down with a selection of pop punk. MT Threats Productions are joined by the ska punk of Blame It On Whitman, the skate punk of Cliffhanger and the indie punk of It's All You, Cowboy. An eclectic selection!