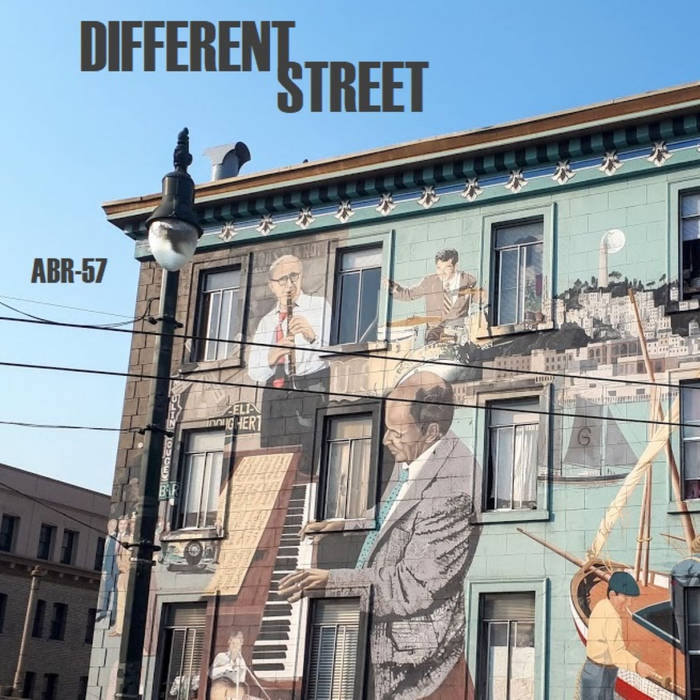 This week we are on a DIFFERENT STREET for another eclectic mash-up of independent, underground and authentic music. As ever, it is a big mix but this collection sees us verge more towards 'rock' music and its many sub-genres. It is a bit heavier and rawer but we still have time for a fair few 'rootsy' picks too.

It is a great pleasure to welcome back the brilliant Revolution, I Love You. The Philadelphia electro rockers return with the very topical 'They Watch', be sure to listen to the lyrics intently. We also have The Clock Goes Red, the vintage bluesy rock label mates of Livingstone, the French rock trio that we welcomed to the AB family a couple of weeks ago.

There is also rootsy Americana storytelling from Four Year Bender, melodic post-rock from MIEA, and neo-rockabilly from Saint Peter Square. Then we have bedroom shoegaze pop from Hoorsees, spaghetti rock from Conan Castro and The Moonshine Piñatas, and melancholic psychedelic rock from Year of October. We delve into punk attitude too with The Pits, Between Your Teeth and The Ordinary Things.

The collection continues with the baggy Madchester experimentation of Armchair Anarchists (previously unreleased), the lo-fi guitar rock of The Do-Nothings, and the soulful alternative rock of Awash. We then start to wind down with the electric blues of Paul Huggett, the folk blues of Ami Yares, and the classic rock-folk rock hybrid of Dressed for The Occasion. The concluding statements come from the ambient folk of The Found and the homesick Scottish folk of Samuel Alexander Barbour.

There you have it! Another soundtrack for another week, enjoy and play loud, and discover your new favourite band. Until next week...